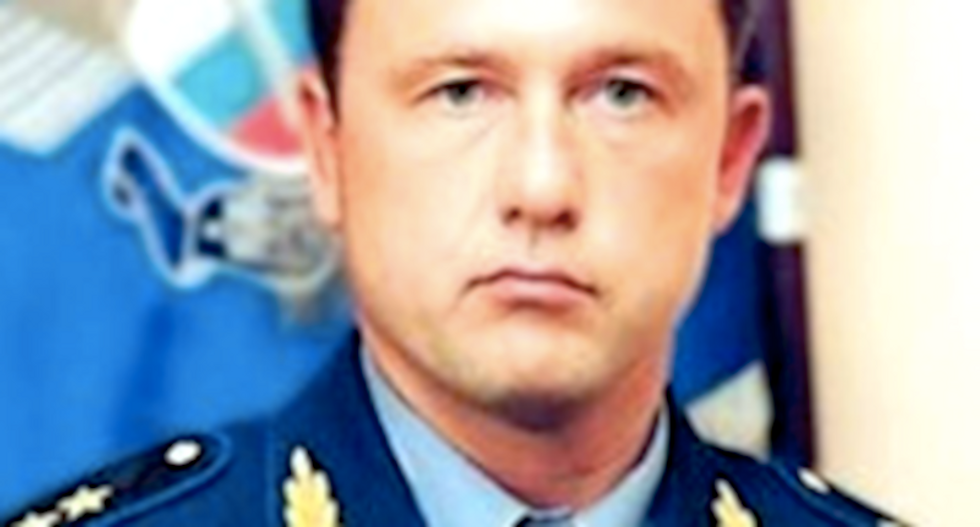 An official with a Russian state-owned media company has paid millions of dollars for Trump-branded properties in South Florida, despite his five-figure salary.

Igor Zorin has bought three condos worth $5.4 million at Trump Palace, a high-end tower built in Sunny Isles Beach by a local developer and branded by Trump Organization, although he has apparently broken Russian law by failing to disclose those purchases, reported the Miami Herald.

Zorin, who earns $75,000 a year running a media company that provides sound systems for military parades and broadcasts emergency alerts, still owns two of those Trump condominiums, as well as a $3.3 million home in Bal Harbour, Florida.

None of those properties appear in public disclosure forms, the newspaper reported, which would trouble Zorin's bosses back in Russia, where officials disdain owning property in the U.S. -- especially given the current state of relations between the two countries.

"It’s like he owned a place in Hell," said Ilya Shumanov, deputy director of the Russian chapter of the anti-graft watchdog Transparency International.

Zorin has business ties in both the U.S. and Russia to Svyatoslav Mangushev, a Russian intelligence officer and Miami real estate investor who helped found a South Florida motorcycle club called Spetsnaz M.C.

The club, which includes members of local law enforcement and Russian expatriates, is named for Russia's elite counterterrorism unit and sought ties to Russia's infamous "Night Wolves" motorcycle group, which is under U.S. sanctions for taking part in the 2014 Ukraine uprising.

"In Russia, security firms that have been linked to Mangushev have won $2.4 million worth of contracts from Zorin’s agency since 2015," the Herald reported. "In Miami, Mangushev once transferred a Florida company that owned a $1.5 million condo out of his name and into Zorin’s. No deed of sale was recorded, meaning the price paid — if any — is unknown."

The Russian Broadcasting and Alert Network official purchased his Miami-area homes and a used tire business through a limited liability company -- which has jumped in frequency at Trump properties since the election.

Over the past 12 months, 70 percent of buyers of Trump properties were limited liability companies, or LLCs, which allows individuals to form corporations to buy the real estate without revealing their names.

That compares to about 4 percent of Trump buyers in the two previous years, and it appears to be unique to Trump-owned companies.

No more than 20 percent of the condos owned by others in the same buildings, and sold during the same 12-month period, were sold to LLCs.

Zorin was not an original buyer at Trump Palace, so his purchase funds would not have gone to the Trump Organization -- which has branded several condo towers in South Florida since the early 2000s.

The Trump name is attractive to Russian buyers, and the company's brand helped turn Sunny Isles Beach into "Little Moscow," the newspaper reported.

U.S. officials have grown concerned about the influx of Russian cash into South Florida, where foreign investment has pushed real estate prices out of reach for many local buyers.

“If a person needs to hide dirty money, my bet is that this person is going to South Florida,” said Shumanov, of Transparency International. “It is an ideal place for … laundering money through luxury real estate. The prices are rising, the investment is protected and there are dozens of ways to hide the beneficial owner of an expensive condominium, house or villa.”

The special counsel investigation of Trump's campaign ties to Russia could focus on his company's real estate deals in the area.

A Miami attorney for Mangushev, who owned a company that provided security to Russian state-owned companies and government agencies, denied any business relationship with Zorin.

But publicly available records, including a letter of recommendation written by Zorin for Mangushev's security firm, suggest the two men are connected, the Herald reported.

None of Zorin's property purchases were made using bank financing, which suggests he paid cash.

State records show Zorin later sold the Trump Palace condo he got from Mangushev -- possibly for nothing -- to a woman who appears to be Mangushev's relative, for a $1.5 million purchase price.

Alpha-Anticriminal, the security firm owned by Mangushev, has won dozens of contracts from Zorin's government-owned company, according to Russia records reviewed by the Herald.

Zorin never notified the government of his South Florida business relationship to Mangushev, which the anti-graft watchdog presented a clear conflict of interest.