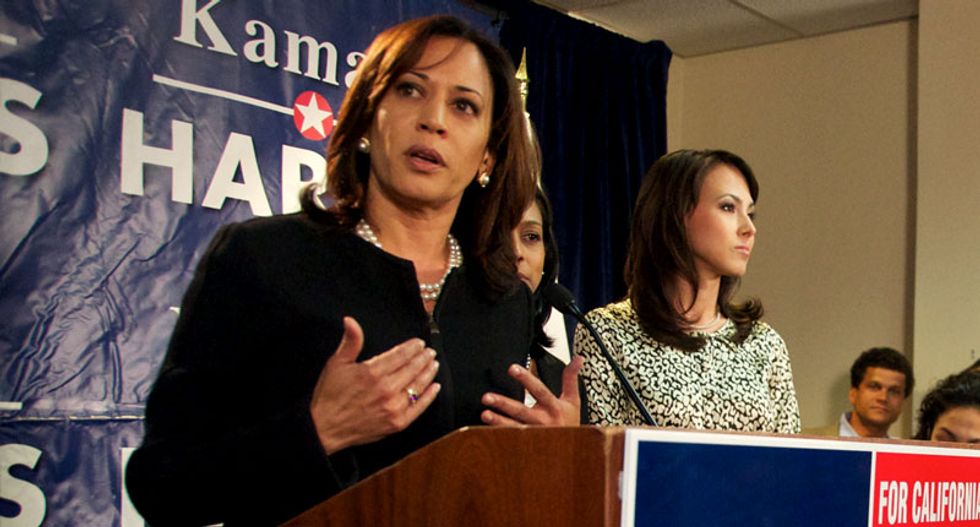 A rising star in the Democratic Party has released a Spotify playlist that's as popular as her grilling of Trump Administration officials.

“Our nation has an indelible soundtrack, songs that have become anthems recognized across the world," Senator Harris said. "Much of that soundtrack is inspired and informed by the vast contributions of African-American artists in jazz, R&B, rap, hip-hop, and beyond."

“No matter where you are from or what you look like, music is a bond that can bring us all together," Senator Harris remarked. "To celebrate African-American music is to dance, sing, and even march to the rhythms that have long served as vehicles for honesty, inspiration, struggle, success and joy.”

Sharing the playlist, according to The Root, allowed us, "a peek into her personality and what gets her moving."

"The most fire playlist of the summer," The Daily Dot concluded.

Listen to the playlist below, via Spotify: