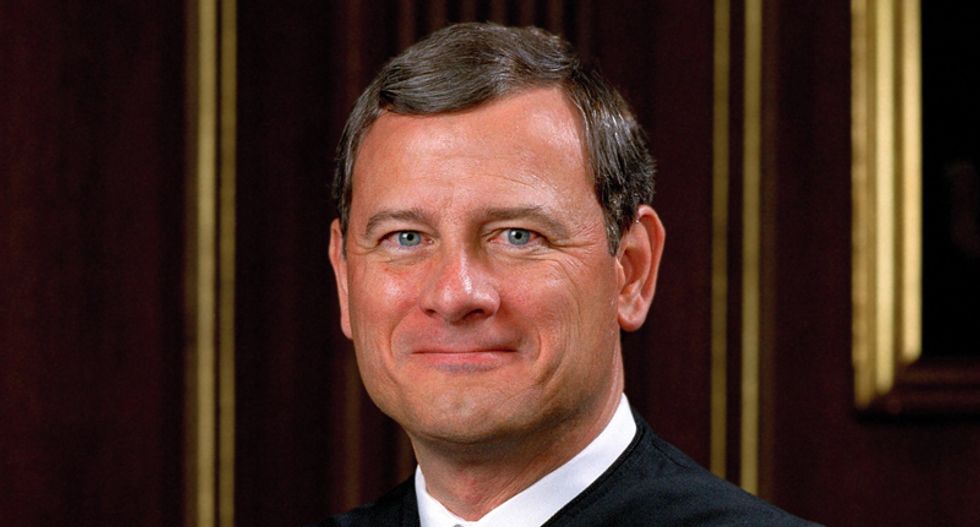 The U.S. Supreme Court on Monday sided with a church that objected to being denied public money in Missouri, potentially lessening America's separation of church and state by allowing governments more leeway to fund religious entities directly.

Conservative Chief Justice John Roberts, writing for the majority, said that the exclusion of the church "solely because it is a church, is odious to our Constitution."

In denying the church's bid for public funding, Missouri cited its constitution that bars "any church, sect or denomination of religion" or clergy member from receiving state money, language that goes further than the U.S. Constitution's separation of church and state.

Trinity Lutheran, which runs a preschool and daycare center, wanted a safer surface for its playground. Its legal fight was led by the Alliance Defending Freedom conservative Christian legal advocacy group.

The dispute pitted two provisions of the U.S. Constitution's First Amendment against each other: the guarantee of the free exercise of religion and the Establishment Clause, which requires the separation of church and state.