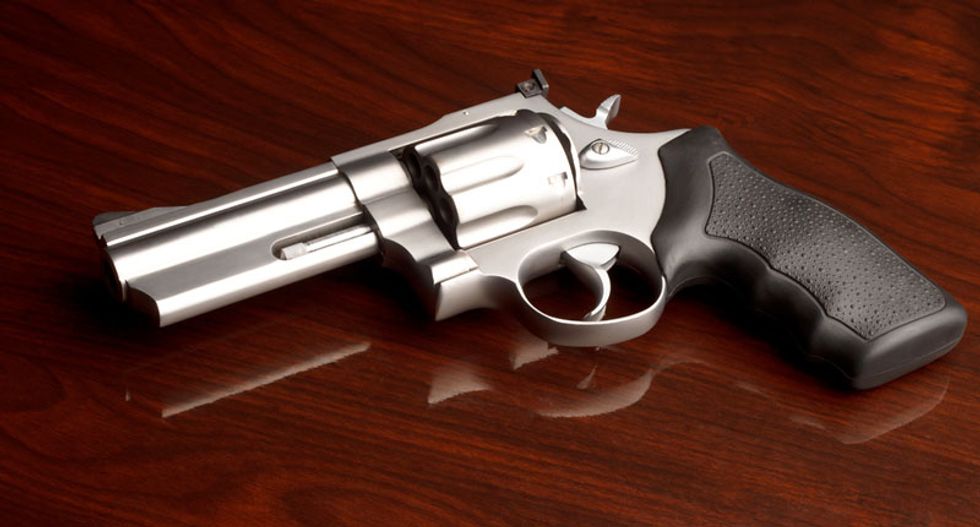 The U.S. Supreme Court on Monday sidestepped one of the most hotly contested gun rights disputes in years, declining to rule in a California case on whether a person's constitutional right to keep firearms for self-defense extends outside the home.

Gun owners had taken aim at a California law that bars them from being granted a permit to carry a concealed gun in public places unless they show "good cause" for having it, with county sheriffs making the determination.

The justices let stand a lower court's ruling upholding a San Diego County sheriff's policy of denying such permits unless the gun owner documents a need for self-defense. The San Francisco-based 9th U.S. Circuit Court of Appeals upheld the policy last year, finding that the U.S. Constitution offers no right to carry a concealed weapon.