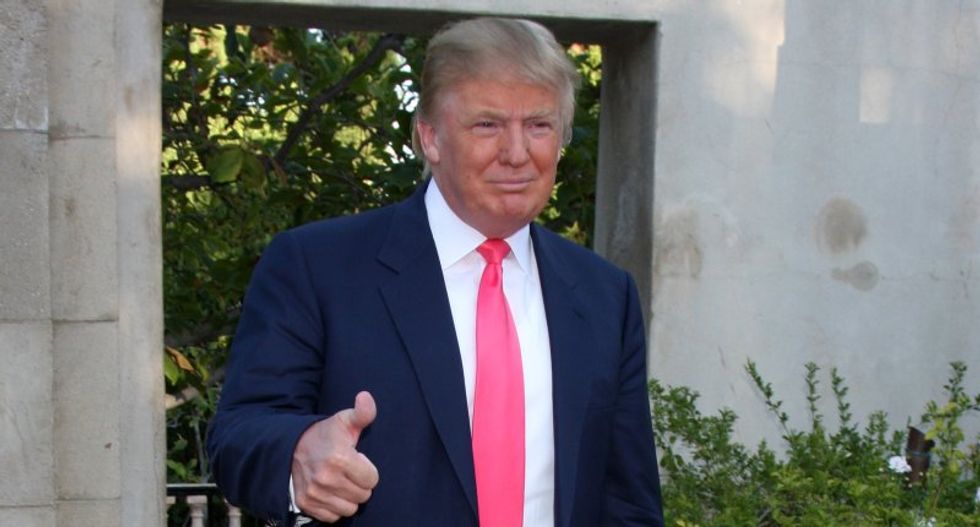 Almost as soon as news broke that President Donald Trump has fake TIME magazine covers featuring himself hanging in many of his golf clubs, Twitter ran with it almost as fast as they did with "covfefe."

"Trump has been on Time's cover 14 times. Obama has 22 covers. Might be why the Donald resorted to printing fakes. Gotta measure up somehow," entrepreneur Adam Best wrote.

Although President Richard Nixon holds the record for gracing TIME's cover 55 times, Trump has claimed he's been on the cover more than anyone else before.

"He said he is worth 10 billion too," a user named Steve Redmond wrote. "The aura of BS is orange."

David Farenholdt, the Washington Post writer who broke the fake TIME cover story, updated the story to add that TIME "has asked [Trump's] businesses to remove the phony magazine covers from their walls."

Read the best responses to Trump's fake TIME cover below.