‘There will be a firestorm’: Democratic senator warns Trump not to fire Mueller 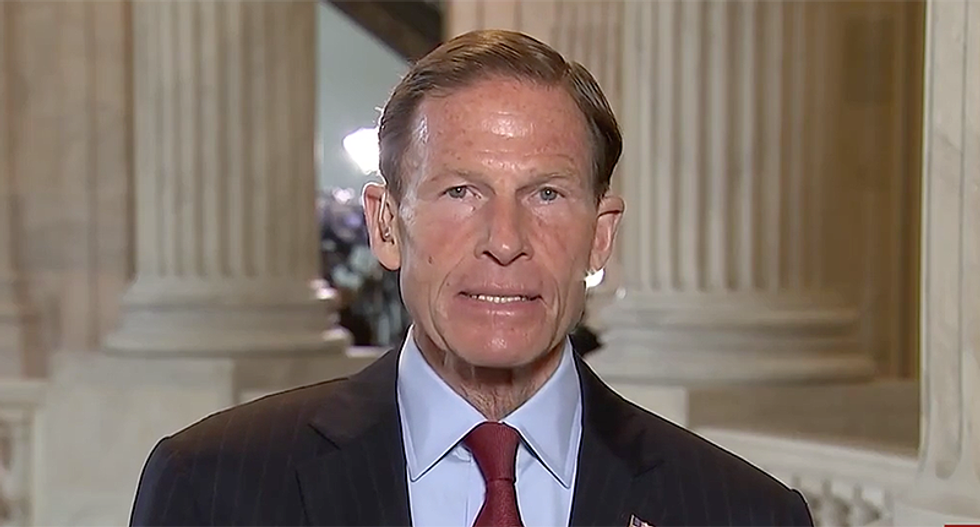 Blumenthal said that if the GOP refuses to issue subpoenas he would not have confidence in the ability of the Republicans to act ethically.

Blumenthal went on to predict that if Mueller is fired "there will be a firestorm, much like there was in the wake of the 'Saturday Night Massacre' in the Watergate era and that we will see legislation."

"In the Senate -- I can't speak for the House -- there would be sufficient support, I believe, for some kind of independent counsel, probably through a three-judge court, maybe limited to this investigation, but some kind of special counsel," he explained.