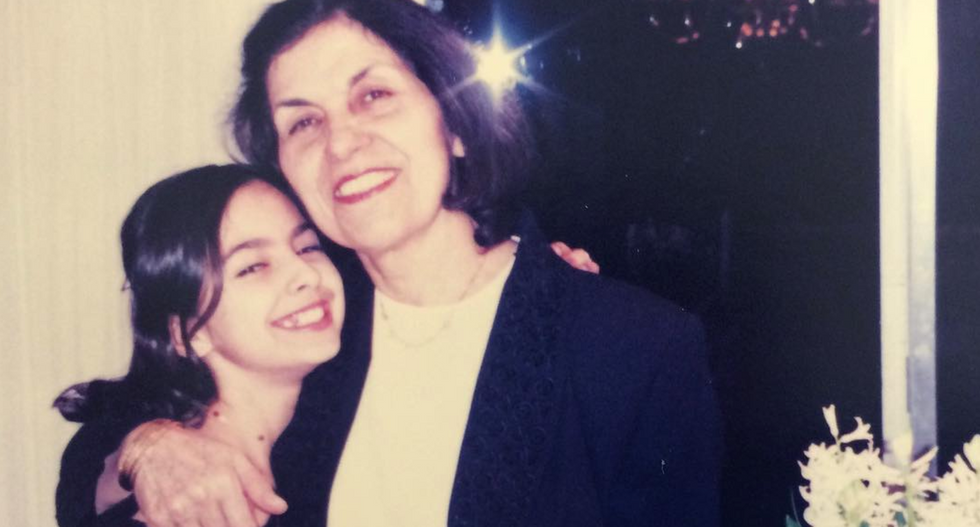 Persons from Libya, Syria, Iran, Somalia, Yemen and Sudan or refugees from any country who are unable to prove such a connection are barred from entering the U.S.

A “bona fide relationship,” according to the Supreme Court’s ruling, includes a “parent, spouse, fiancée, child, adult son or daughter, son-in-law, daughter-in-law or sibling in the U.S.,” but does not include any further family extension as warranting a pass to the United States. Which means grandparents, grandchildren, aunts, uncles, nieces, nephews and cousins are excluded from entering.

Trump’s original travel ban—which was hastily implemented in January before being struck down by the courts—resulted in the detention of hundreds of foreign nationals, including a 77-year old grandma who was en route to visit her son as the order came down.

"I talked to an (customs and border protection) officer and they said she would have a phone call later,” Khaled Abdaan explained of his grandmother’s first trip to the U.S.” Having a phone call, that is for criminals who have been arrested for doing something wrong. They even have a right to a lawyer and she hasn't had a lawyer.”

The Instagram page, “Banned Grandmas” has begun posting images of “The banned grandmas of Instagram” to raise awareness of the impact of Trump’s travel ban. It offers “a collection of photos of grandmothers banned from entering the United States under Trump's Muslim Ban.”

Check out some of the posts below, via Banned Grandmas (Instagram):

Check out the plate of shirini beside @shayanmodarres's grandma. The US will be less sweet by barring her entry.

@rezmatic's mamani is now banned from the US? Her crime: giving Reza jaan the knowledge to educate the masses.

Switching it up with a Babaei here - seems Mahsa's grandpa is only guilty of piggy backing her down the stairs.

She's banned for always having noon, paneer, gerdoo loghmehs in her purse for 24/7 snacks.