‘This bill will do you harm’: Obama unleashes his most aggressive post-president remarks yet over Trumpcare 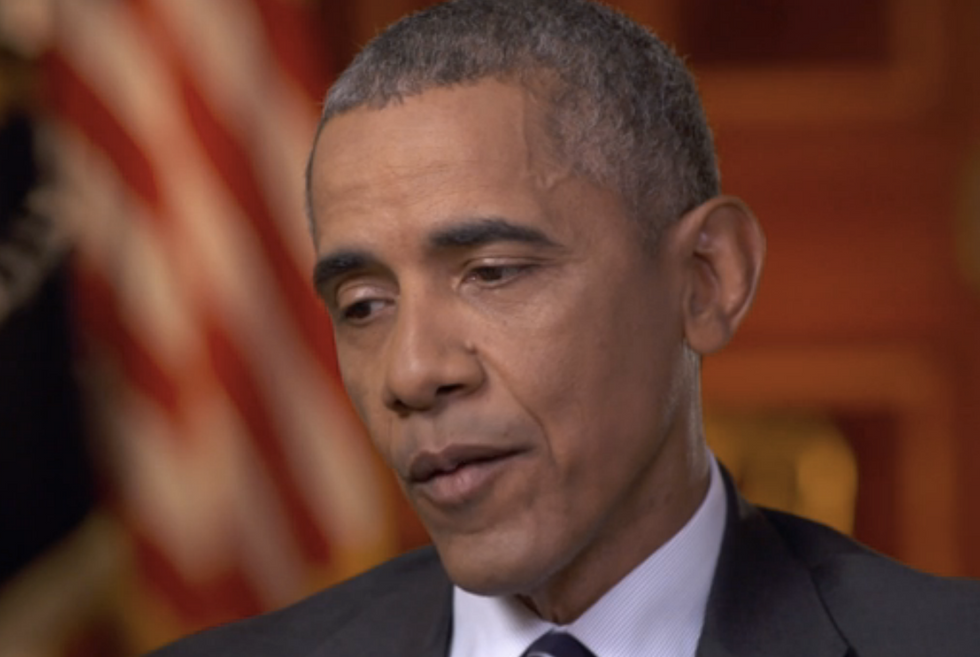 "I recognize that repealing and replacing the Affordable Care Act has become a core tenet of the Republican Party," the former president said. "Still, I hope that our Senators, many of whom I know well, step back and measure what’s really at stake, and consider that the rationale for action, on health care or any other issue, must be something more than simply undoing something that Democrats did."

"The Senate bill, unveiled today, is not a health care bill. It’s a massive transfer of wealth from middle-class and poor families to the richest people in America. It hands enormous tax cuts to the rich and to the drug and insurance industries, paid for by cutting health care for everybody else," he continued.

"Simply put, if there’s a chance you might get sick, get old, or start a family – this bill will do you harm. And small tweaks over the course of the next couple weeks, under the guise of making these bills easier to stomach, cannot change the fundamental meanness at the core of this legislation," Obama said.

He concluded, "(T)his debate has always been about something bigger than politics. It’s about the character of our country – who we are, and who we aspire to be. And that’s always worth fighting for."