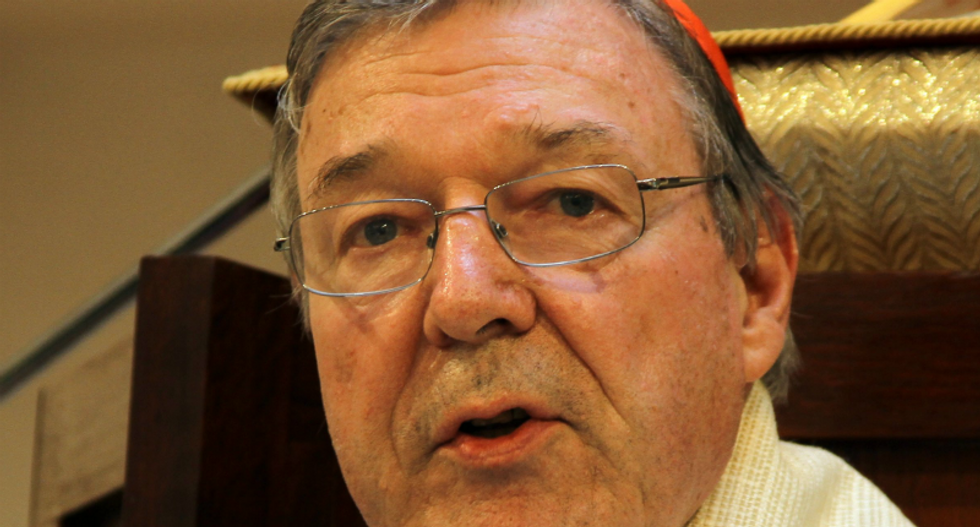 Cardinal George Pell is the chief financial advisor to Pope Francis and Australia's most senior Catholic, the AP reported.

"Cardinal Pell, like any other defendant, has a right to due process," Victoria state Police Deputy Commissioner Shane Patton reminded.

"His actions as archbishop came under intense scrutiny in recent years by a government-authorized investigation into how the Catholic Church and other institutions have responded to the sexual abuse of children," the AP explained. "Australia’s years-long Royal Commission into Institutional Responses to Child Sexual Abuse — the nation’s highest form of inquiry — has found shocking levels of abuse in Australia’s Catholic Church, revealing earlier this year that 7 percent of Catholic priests were accused of sexually abusing children over the past several decades."

"The Church has made enormous mistakes and is working to remedy those," Cardinel Pell said in 2016. "The Church in many places, certainly in Australia, has mucked things up, has let people down. I’m not here to defend the indefensible."