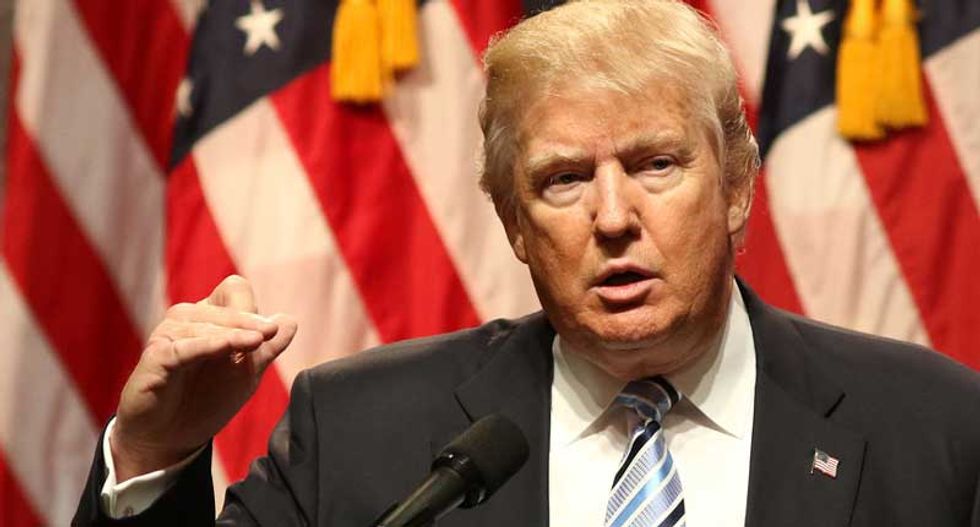 Some of President Donald Trump's own advisers have lost confidence in his ability to outlast the Russia scandal.

The president faces mounting legal issues as multiple investigations examine his campaign's possible ties to Russia, and those are turning into political challenges that greatly worry top Republicans, reported Axios.

One of those GOP leaders, described by the website as "one of the oldest (and most trusted) hands in America," told a gathering of business leaders Friday in New York City that Trump had badly wounded his own administration.

"Simply put, Trump has lost control of his presidency," the veteran Republican said. "He still has all the power of the office, but for someone who spent a portion of his life in real estate litigation, he shows once again he has not learned the first rule of legal combat: It is often better to say nothing and do nothing."

Republicans said James Comey's testimony had bought Trump some time, because the former FBI director had not presented smoking-gun evidence of any crimes, but they're concerned that the White House's failure to change the subject was robbing the GOP of its legislative agenda.

"Another week, and no progress on the GOP agenda," said one GOP sage, according to Axios. "Infrastructure Week turned into Comey Week. No one really knows Trump and came to D.C. with him. He is a president on an island, all alone."

Trump has reportedly decided to make personnel changes in the White House in hopes of turning around his presidency, but many qualified candidates are reluctant to get involved until the continuing scandals are resolved.

"The ability to get anything done is in double jeopardy," the GOP sage added.