He’s ‘like an adolescent’: USA Today columnist rips Trump: ‘It really is like talking to a 14-year-old’ 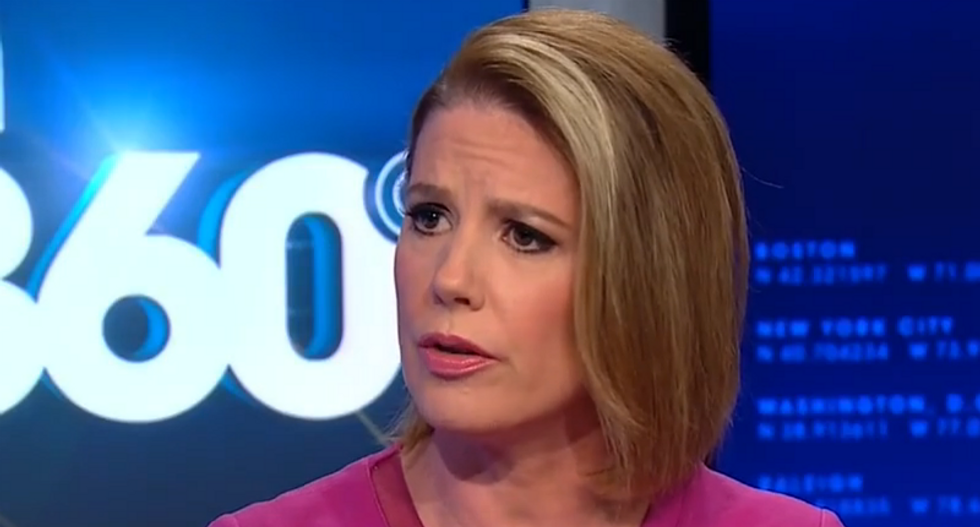 On CNN Thursday, a USA Today columnist likened President Donald Trump to an adolescent when discussing whether the White House did secretly record meetings with fired FBI Director James Comey.

"Does anybody find this conversation bizarre?" Kirsten Powers asked her fellow guests, to laughter.

"This is a president of the United States, is literally like an adolescent, it really is like talking to a 14-year-old, who won't answer a direct question," Powers concluded. "He's not acting like an adult."

Powers suggested the President was "gaslighting" by refusing to say when or if he will reveal the existence of secret tapes.

"He's the one who put it out there, he's the one who suggested it, we didn't come up with it, he did," Powers reminded. "Now he can't answer simply yes or no?"

President Trump notoriously tweeted a suggestion that there might be secret tapes in what many said was a clear threat against Comey.

James Comey better hope that there are no "tapes" of our conversations before he starts leaking to the press!
— Donald J. Trump (@Donald J. Trump) 1494591975.0

"It's so disturbing i don't even know what to say about anymore," Powers concluded.

USA Today columnist slams Trump as acting like... by sarahburris