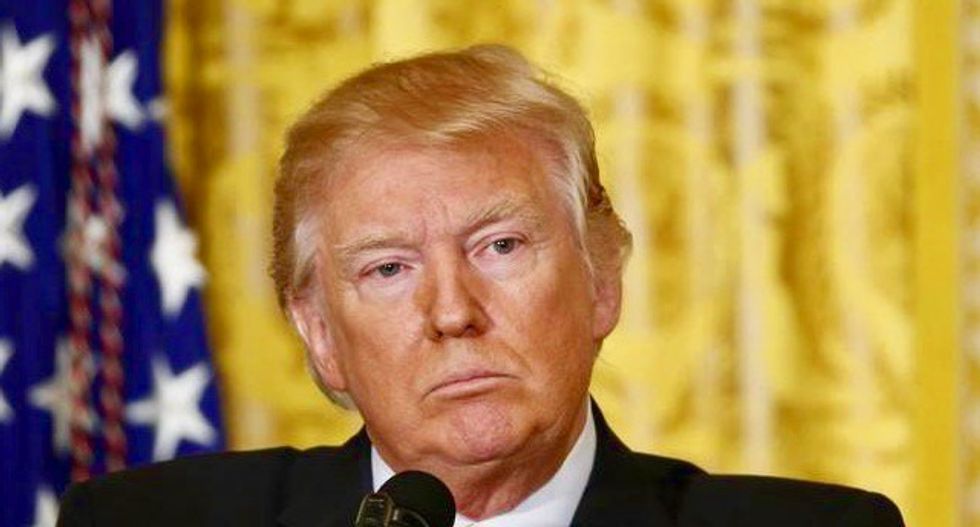 U.S. President Donald Trump said on Friday he was sending federal help to fight crime in Chicago that has reached "epidemic" proportions.

The president, who in January decried the high crime rate in the Midwestern U.S. city as "carnage," did not specify what type of help he planned to send.

"Crime and killings in Chicago have reached such epidemic proportions that I am sending in Federal help. 1714 shootings in Chicago this year!" Trump wrote in an early-morning Twitter post.

Trump adviser Kellyanne Conway said on Fox News on Friday she had not talked about the matter yet with the Republican president, but noted he had addressed Chicago violence before and discussed the issue with Democratic Mayor Rahm Emanuel.

In 2016, the number of murders in Chicago totaled over 760, a jump of nearly 60 percent and was more than New York and Los Angeles combined. There were more than 4,300 shooting victims in the city last year, according to police.

The number of murders and shootings in the city of 2.7 million has been down slightly so far this year from the same period last year, according to police.

The Chicago Sun-Times reported on Thursday that about 20 additional agents from the U.S. Bureau of Alcohol, Tobacco, Firearms and Explosives had been sent to the city to combat gun violence.

The ATF agents work with Chicago and Illinois state police on a strike force to solve shootings and track down gun traffickers through ballistics technology, the paper said.