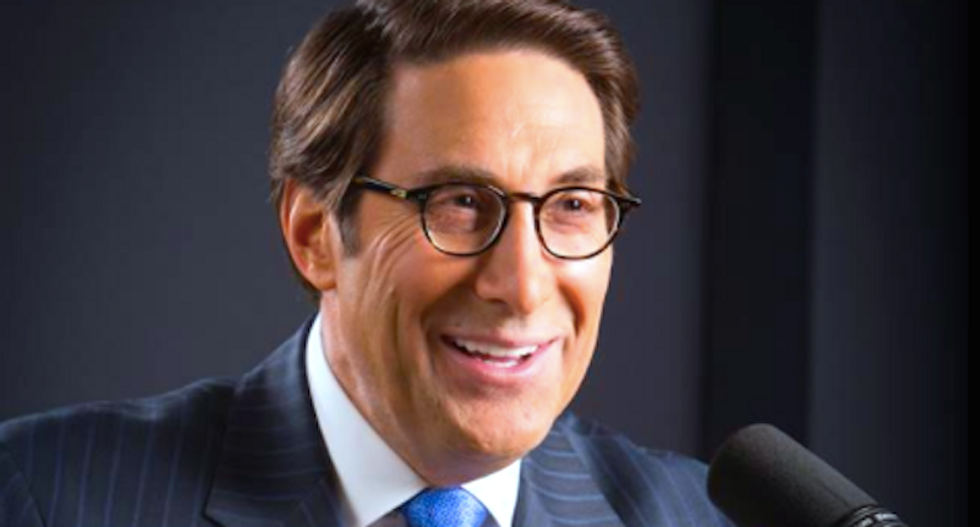 According to The Guardian, the attorney generals of New York and North Carolina are investigating President Donald Trump's lawyer Jay Sekulow for alleged misappropriation of funds from one of his charities.

The investigations by North Carolina Attorney General Josh Stein and New York Attorney General Eric Schneiderman are being conducted partially in response to another report from The Guardian, which revealed on Tuesday that Sekulow's Christian Advocates Serving Evangelism (CASE) paid Sekulow, his relatives, and members of his other companies more than $60 million since 2000.

By law, the report notes, nonprofits are barred "from giving excess benefits to the people responsible for running them." CASE operates in 39 states and the District of Columbia, according to their most recent tax filings.

CASE contracts leaked to The Guardian show that the charity's telemarketers are instructed to claim Sekulow "never charges for his services" when calling for donations.

Both CASE and Sekulow's other nonprofits have worked in advocacy in service to Trump and his political aims for years -- first in bringing a lawsuit against President Barack Obama over the Affordable Care Act's birth control mandate, and now in favor of the president's repeal of the ACA.

Read the entire report on Sekulow's allegedly misappropriated charity funds via The Guardian.