US intelligence contractor pleads not guilty to leaking charge 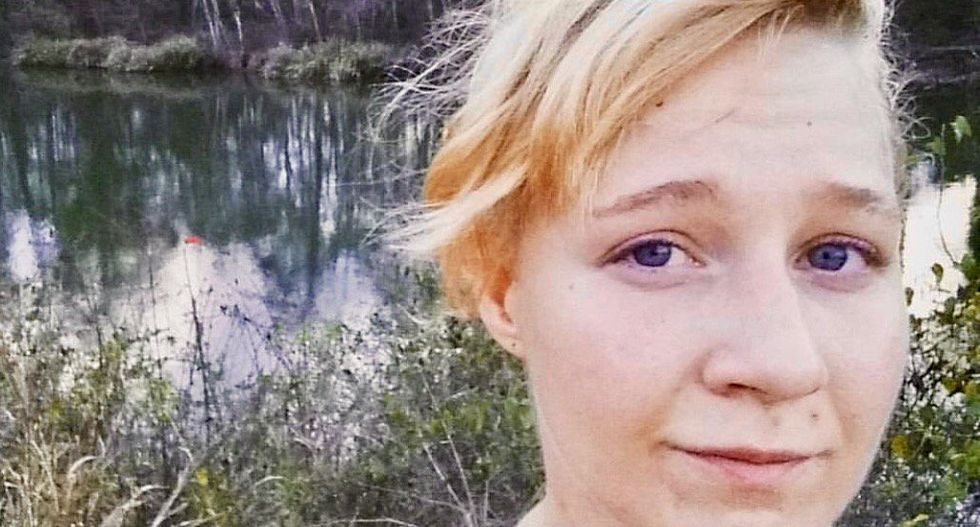 Reality Leigh Winner, 25, a federal contractor charged by the U.S. Department of Justice for sending classified material to a news organization, poses in a picture posted to her Instagram account. Reality Winner/Social Media via REUTERS

A U.S. intelligence contractor pleaded not guilty on Thursday to a charge of leaking a classified report on Russian interference in U.S. elections to a media outlet, and a federal judge denied her request for bail.

Reality Leigh Winner, 25, is accused of passing a top secret National Security Agency report to The Intercept while working as a contractor with Pluribus International Corp.

Winner was charged in a federal grand jury indictment on Wednesday with a single count of willful retention and transmission of national defense information, a federal felony offense that carries a maximum sentence of 10 years in prison.

A federal judge ordered that Winner remain held without bond after prosecutors argued during Thursday's three-hour hearing that she posed a flight risk and danger to the public, citing what they called "disturbing" comments in a notebook of hers.

In one notation she wrote: "I want to burn the White House down," Assistant U.S. Attorney Jennifer Solari told the judge. The prosecutor said investigators also found the names of three Islamic extremists known to federal authorities listed in Winner's notebook.

According to a probable-cause affidavit filed in court by the Federal Bureau of Investigation, Winner admitted to intentionally printing a copy of the intelligence report in her office and mailing it to the news outlet.

The NSA document in question provided technical details on what it said were Russian attempts to hack election officials in the United States and a voting-machine firm before the U.S. presidential election in November, two U.S. officials with knowledge of the case have confirmed to Reuters.

The FBI affidavit said authorized disclosure of the document "could reasonably result in exceptionally grave damage to the national security, and is marked as such."

Winner, shackled at the feet and wearing an orange jumpsuit in court, said little during Thursday's proceeding, except to reply, "not guilty, your honor," when asked for her plea, and to answer "yes" and "no" to procedural questions put to her by the judge.

She became the first person charged with leaking classified information to the media under the administration of President Donald Trump.

Trump, who has repeatedly vowed to crack down on leakers, believes anyone found guilty of unlawfully disclosing government secrets should be punished to the fullest extent of the law, White House spokeswoman Sarah Sanders said at a press briefing ahead of Winner's detention hearing.

First Amendment advocates have said they are concerned the Trump administration may use Winner's case to chill what they view as legitimate government whistleblowing. They were also critical of the Obama administration's approach to leaks, including its pursuit of former NSA contractor Edward Snowden.

The case against Winner was announced less than an hour after The Intercept published the secret NSA document.