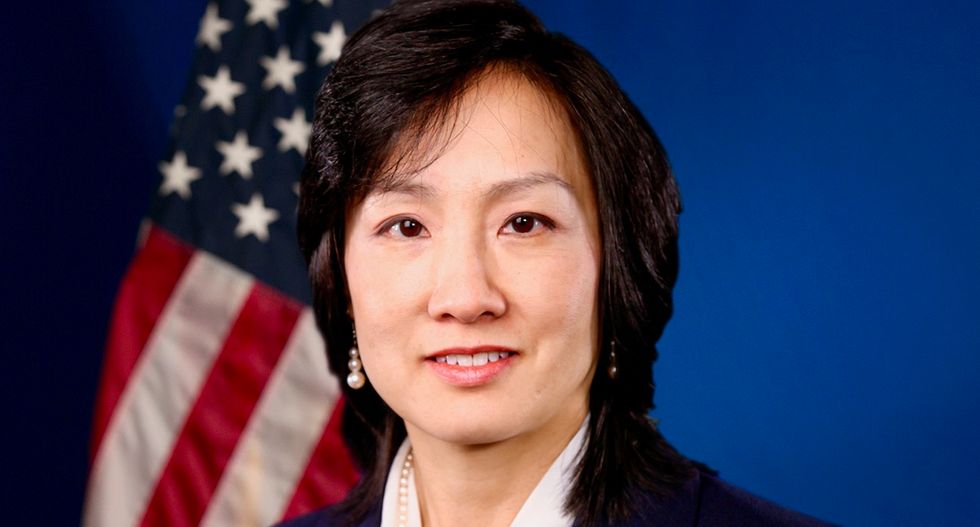 U.S. Patent and Trademark Office Director Michelle Lee resigned from her position on Tuesday, a spokesman for the agency has confirmed.

She joined the agency in 2012 and became interim director in 2013 before being formerly nominated as director by then-President Barack Obama in 2014. Lee was previously an in-house lawyer for Google Inc.