US plans to sell Taiwan about $1.42 billion in arms 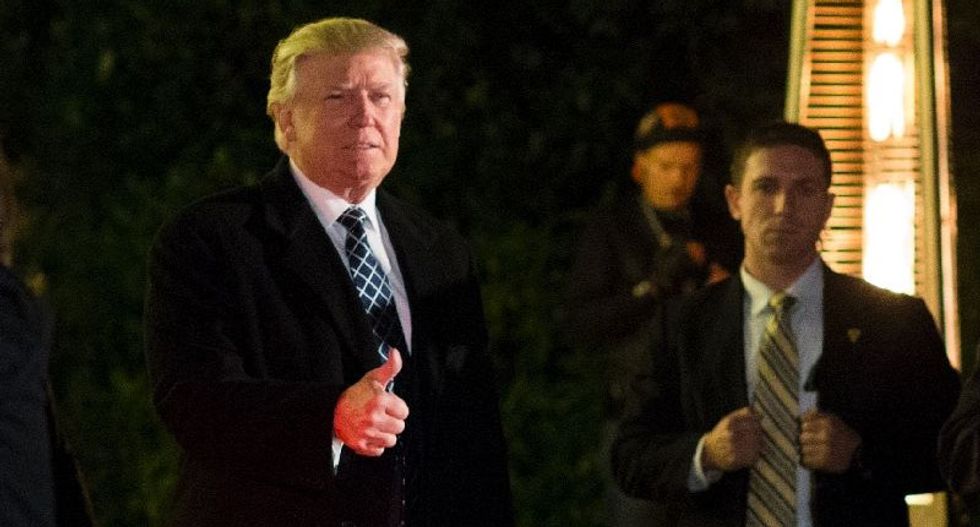 The United States plans to sell Taiwan $1.42 billion in arms, the first such sale under the administration of Donald Trump and a move sure to anger China, whose help the president has been seeking to rein in North Korea.

Nauert said the sales showed U.S. "support for Taiwan's ability to maintain a sufficient self-defense capability," but there was no change to the United States' long-standing "one China" policy, which recognizes Beijing and not Taipei.

The sale, which requires congressional approval, would be the first to Taiwan under Trump and the first since a $1.83 billion sale that former President Barack Obama announced in December 2015, to China's dismay.

"We will as soon as possible discuss with the United States the purchase, the duration, the amount and other details, and plan the follow-up budget," the ministry said in a statement on Friday.

It said Taiwan and the United States would continue to consolidate their security partnership to contribute to long-term stability in the region.

In a strong sign of congressional support, the Republican chairman of the House Foreign Affairs Committee welcomed what he called the "long-overdue" arms sale.

"Sales of defensive weapons, based on Taiwan's needs, are a key provision of our commitments as laid out by the Taiwan Relations Act and the Six Assurances," said Rep. Ed Royce, referring to legislation and informal guidelines that steer U.S. relations with Taiwan.

U.S. officials said in March the administration was crafting a big arms sale to Taiwan, but such talk died down as Trump sought to persuade Beijing to do more to rein in North Korea's nuclear and missile programs, an increasing threat to the United States.

Earlier on Thursday, China responded angrily and said it had protested to Washington after a U.S. Senate committee approved a bill calling for the resumption of port visits to Taiwan by the U.S. Navy for the first time since the United States adopted a one-China policy in 1979.

China's Foreign Ministry spokesman said the bill was in violation of the principles of U.S.-China relations and called on Washington to halt military drills with and arms sales to Taiwan "to avoid further impairing broadly cooperative China-U.S. relations."

U.S. officials told Reuters this week that Trump - who alarmed Beijing after assuming office by breaking with decades of precedent and talking to Taiwan's president - was becoming increasingly frustrated with China over its inaction on North Korea and trade.

According to the officials, Trump is now considering trade actions against Beijing, despite having heaped praise on Chinese President Xi Jinping after an April summit.

Also on Thursday, Washington stepped up pressure on Beijing by imposing sanctions on two Chinese citizens and a shipping company for helping North Korea's nuclear and missile programs and accusing a Chinese bank of laundering money for Pyongyang.

China's ambassador to Washington said the arms sales to Taiwan and sanctions against Chinese companies would hurt bilateral relations.

Ambassador Cui Tiankai, speaking to reporters at an embassy reception, said, "And all these actions, sanctions against Chinese companies and especially arms sales to Taiwan, will certainly undermine the mutual confidence between the two sides and runs counter to the spirit of the Mar-a-Lago summit." Trump and President Xi Jinping met in Florida in April.

"We are against this kind of long-arm jurisdiction by the U.S. side," Cui said.