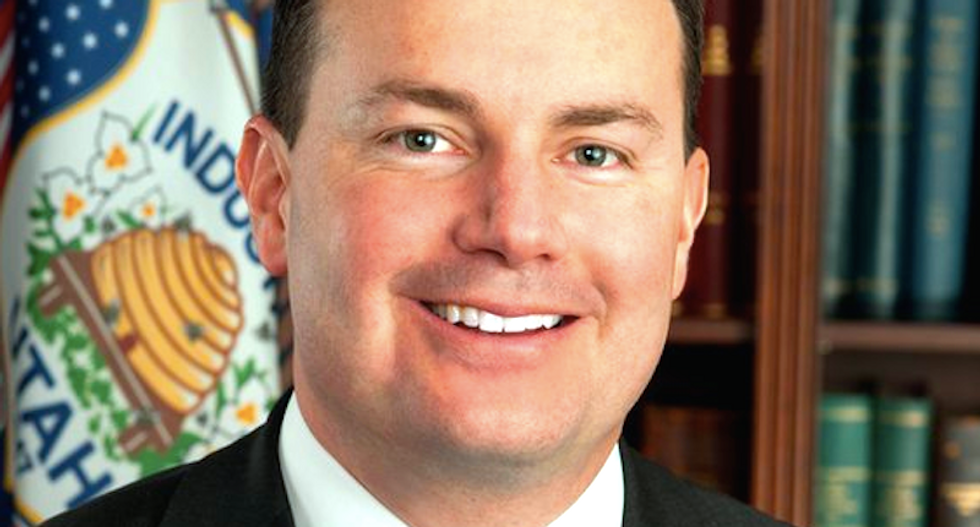 Republican Senator Mike Lee, who has said he is opposed to a draft bill to repeal Obamacare introduced by Senate Republican leaders, is also against a motion to proceed to debate on the bill, the Associated Press reported on Twitter on Tuesday.

Lee would be the fifth Republican who has stated opposition to beginning debate on the measure, joining Senators Susan Collins, Rand Paul, Ron Johnson and Dean Heller. Republicans can only afford to lose two votes to move forward on the bill, given Democratic opposition.