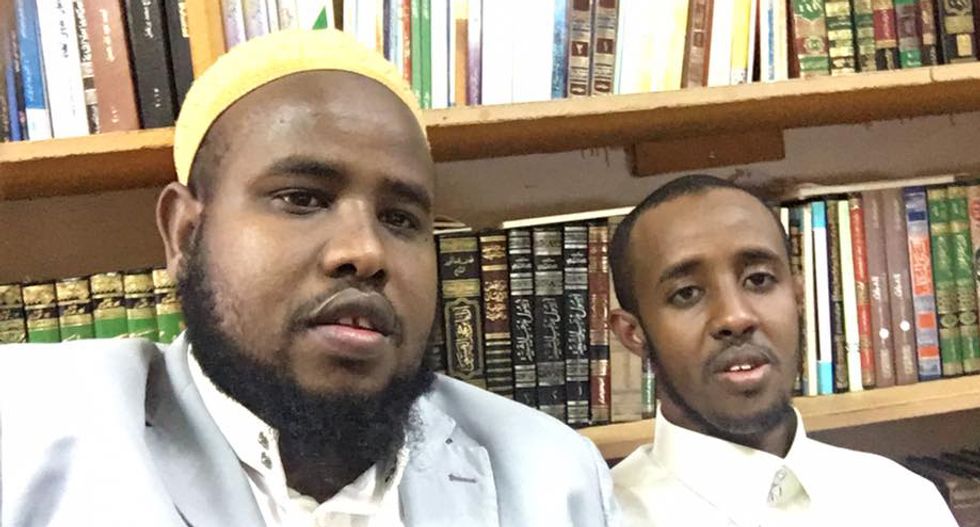 Yussuf Awadir Abdi, a Salt Lake City imam and American citizen, is stranded in Kenya after being denied entry to the United States, the Salt Lake Tribune reports.

Abdi was barred from boarding a flight from Kenya’s Jomo Kenyatta International Airport, where he was returning to the United States with his wife and five children.

"[Qatar Airlines] told him he couldn't board because the U.S. wouldn't accept him," Refugee Justice League of Utah attorney Jim McConkie told the Tribune.

"He wanted to go over there to get this family and bring them back to the United States," McConkie said. "He actually was afraid to go. They're all super-nervous.”

It’s unclear why officials refused to let Abdi return to his country.

Abdi became a U.S. citizen in 2010, according to the attorney, and his wife and two of his children have visas to enter the United States. Kenya is also not on the list of six Muslim-majority countries included in Donald Trump’s travel ban, which has been tied up in the courts since it’s hasty roll out earlier this year.

"We're going to start pushing all of the buttons that we can to get him out of that country," McConkie said.