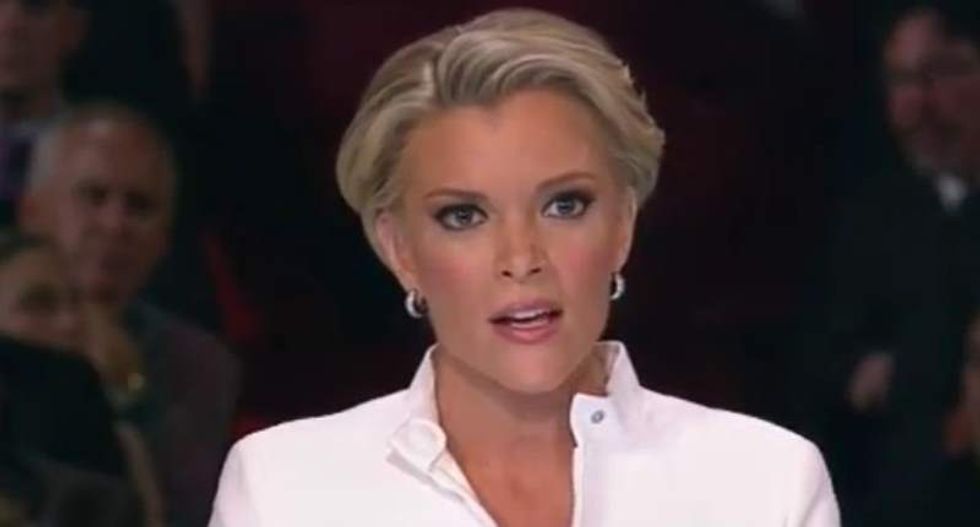 After a controversial rollout of her new shows on NBC, Variety railed against new star Megyn Kelly in a blistering op-ed.

Just three weeks into her new Sunday magazine show, the entertainment trade magazine called out Kelly as a "star" growing "dimmer than ever." The continued their sharp attack calling the new program a "disaster" with interviews that have been mocked or outright denounced. The controversy has scored an ample amount of free media, yet the ratings show a lack of audience interest, though Variety notes newsmagazine shows that surround a single anchor traditionally flop.

The op-ed continued saying that Kelly not only failed the now-notorious Alex Jones interview but the PR fallout was equally disastrous.

"She has floundered in interviews on-camera and made to look either dishonest or unprofessional off-camera," wrote TV critic Sonia Saraiya. "And her essential sense of newsworthiness is oddly awry; after all of the hullabaloo defending her interview of Jones, she couldn’t manage to get the segment to coalesce around a news peg."

Kelly's second big mistake was going up against beloved morning host Kelly Ripa, who the op-ed claimed: "was already going to eat Kelly for lunch." Now that Kelly is struggling and Ripa scored Ryan Seacrest as a co-host, the timeslot hers to lose.

Then there's the problem of the history of Kelly's ghastly comments about black people. Oddly enough, NBC has decided to schedule the timeslot that typically draws in a large audience of African-American women (23.1 percent of the total audience).

Saraiya went on to note that Kelly's main skill at Fox News was to appear as though she was a "thoughtful conservative" with a kind of "maternal concern." It earned her scorn among the right wing. But her fluffy interview with Alex Jones has now alienated her from moderates and killed any chance of recruiting progressive viewers.

Fox provided Kelly an opportunity to contrast with the rest of her far right colleagues and appear trustworthy. But at a network filled with middle-of-the-road voices and independent journalists, Kelly has no hope of standing out as anything other than a conservative. Saraiya assumed that the network was hoping to eventually score center or center-right women as viewers, but that seems like a long-shot now.

"Perhaps well-heeled paranoia coming from someone who could be in your PTA meeting is not as appealing as it once was," the criticism continued. "It may be worth going back to the drawing board entirely."