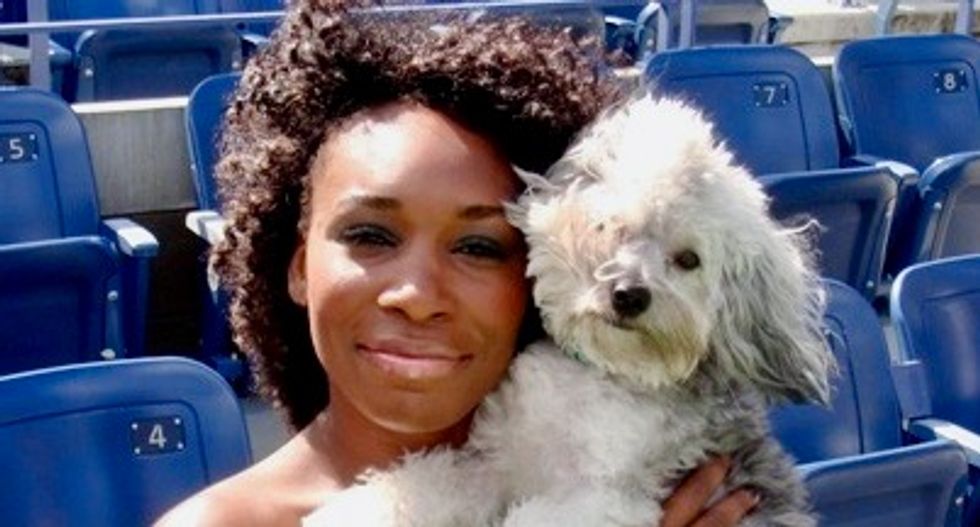 Venus Williams was sued on Friday by the family of a Florida man who died after being involved in a two-vehicle crash that police say was the fault of the world's former top-ranked tennis player.

A civil complaint filed Friday, days before the revered Wimbledon tournament, claims that Williams was negligent in the June 9 crash near her Florida residence in Palm Beach Gardens. A passenger in a small sedan that collided with Williams' larger SUV, Jerome Barson, 78, died June 22, according to the suit and, separately, the Palm Beach County Medical Examiner's office.

While Williams was not given a citation by police for the crash, she was found at fault for failing to yield the right of way, according to a police report filed by the Palm Beach Gardens Police Department.

The Barson’s lawsuit for wrongful death comes just days before Williams is scheduled to begin play at tennis’ most prestigious event, Wimbledon, and casts a cloud over her involvement in the tournament, where she is slated to play on Monday against Belgian Elise Mertens.

Williams, 37, has won the tournament five times, although her last title there came in 2008.

The suit alleges that Williams was "driving carelessly and recklessly" and that led to the collision of the Toyota Sequoia she was driving and the Barson's Hyundai Accent.

Malcolm Cunningham, attorney for Williams, said by telephone on Friday, "We think it's an unfortunate accident."

Cunningham on Thursday and Friday told Reuters that Williams, "expresses her deepest condolences" to the Barson family, but offered no comment on the lawsuit.

"The point is," Cunningham said Friday, "that Ms. Williams entered into that intersection on a green light. She was there lawfully."

Williams told police she drove into an intersection on a green light, but stopped at the intersection to wait for cross-traffic to clear, then proceeded without seeing Barson's car coming from the side.

The police report estimated Williams was traveling at about 5 miles per hour (8 kph) at the time of impact and was not distracted or suspected of any drug or alcohol use.

Jerome Barson's wife of 33 years, Linda Barson, who was driving the sedan, survived but, the suit says, sustained multiple injuries.