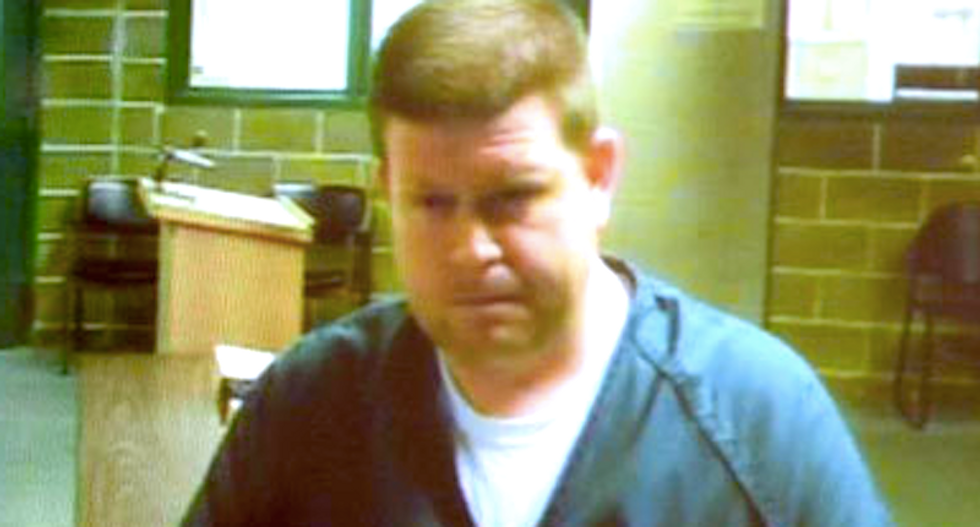 A Washington judge rebuked a former youth pastor who admitted to repeatedly raping a teenage girl for years.

Christopher Trent pleaded guilty in March to four counts of third-degree child rape, and the terms of his plea deal left the judge unable to sentence him to more than five years in prison, reported the Bellingham Herald.

But Judge Raquel Montoya-Lewis told the former church leader that she wished she could impose a longer prison term and excoriated him for hiding behind his religious beliefs.

"You cannot hide behind the concept of sin, as you have represented to the court," Montoya-Lewis said. "These were poor choices. They were your choices, over years. You had every opportunity, every day, to stop what you were doing to this child, and you chose to continue."

The victim read a tearful letter to the court describing what Trent's abuse had cost her, as the disgraced youth pastor wept and dry-heaved, and he later confessed his crime "before God and man" and cited Psalms 51:3: "For I acknowledge my transgressions, and my sin is ever before me."

The judge, however, was not impressed.

"It is not in the court’s authority or ability to hand out forgiveness," Montoya-Lewis said. "But I listened to what happened to (the girl), and I read about her experiences, and your response to that -- and it is unforgivable."

The 37-year-old Trent, a married father of seven, met the girl through Bellingham Baptist Church when she was 16 years old, and the victim told police the abuse escalated from "side hugs" to rape.

The girl estimated that Trent had sexually abused her over 100 times, and she told police the youth pastor described her as his "sex slave" and forced her to endure painful sex acts that let her bleeding for days.

Her mother found hundreds of texts from Trent, who professed his love for the girl, and she warned him to stay away from her daughter but did not contact police.

Trent's wife found explicit photos of the girl on his phone, but he convinced her they had been sent to him by mistake.

The head pastor eventually confronted Trent in June 2016 about his oddly close relationship with the girl, but police didn't get involved until July 11, 2016, after a church member found a letter from the girl that had fallen out of his Bible.

Trent was arrested a week later as he loaded up a trailer to move out of Bellingham.