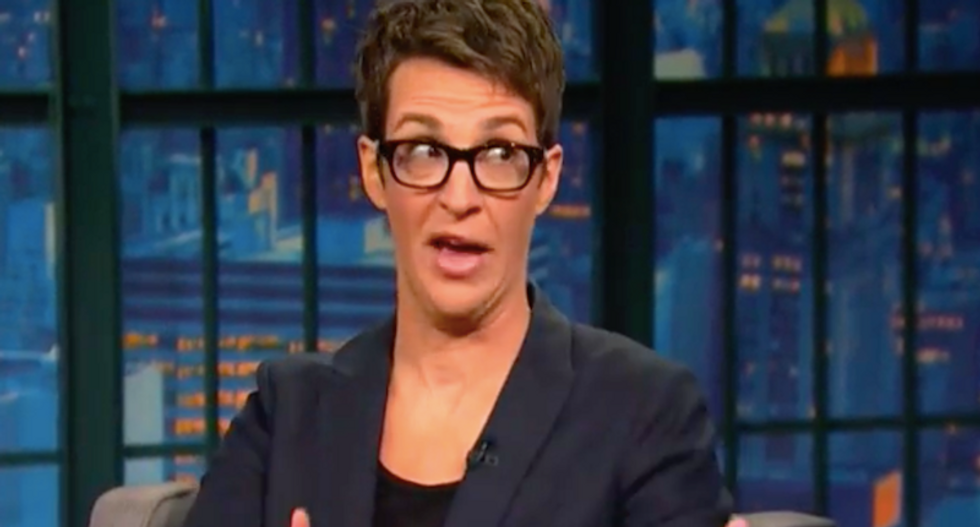 Rachel Maddow on Wednesday drew a line between the scattered details emerging about Russia’s targeting of individual precincts in the 2016 election and the voter data gathered by Donald Trump’s team and the GOP.

Maddow pointed to Homeland security officials’ testimony Wednesday that at least 21 states were targeted by Russian hacking during the 2016 election.

“We don’t actually know where they attacked,” Maddow noted, adding that the FBI released a list of 600 suspicious IP address that launched attacks on voter precincts and recommended localities search for potential attacks from those addresses.

The MSNBC host later looked at case studies in Texas and North Carolina, which both saw attacks on their voter files in their most Democratic precincts on the day of the election.

“We will not know if [Russians] just got lucky” in choosing Democratic precincts over Republican precincts to target in the attack. Still, Maddow argued, investigators are “zeroing in on these questions.”

Most notably, investigators want to question Brad Pascale, who spearheaded data analytics and voter targeting for Donald Trump’s campaign. Maddow pointed to a “bizarre” story about the GOP data firm called Data Trust, which reportedly leaked detailed information on nearly 200 million American voters. Maddow hinted such a leak would be the perfect way to provide an entity with specific information about voters without having to directly provide those details.

Maddow pointed out that John DeStafano, who used to head Data Trust, is now responsible for personnel in the Trump administration.

“What we have learned today and the past few days about the scope of the Russian attack last year is spooky,” Maddow said.