'We do not live in a dictatorship': Wyoming mayor removes portraits of Trump and Pence from town hall 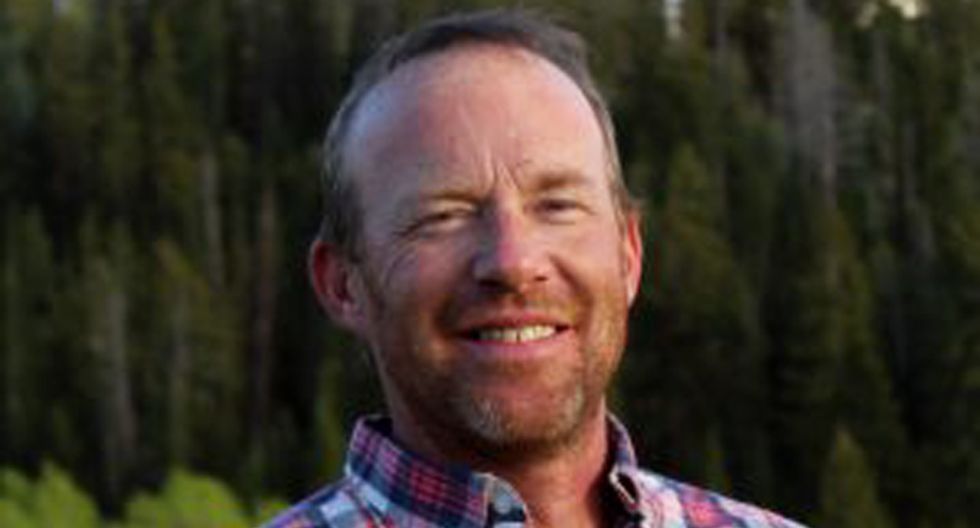 A Wyoming mayor is incurring the wrath of some of his constituents for removing the official portraits of President Donald Trump and Vice President Mike Pence and replacing them with a picture of a Native American chief.

According to the Huffington Post, Jackson Mayor Pete Muldoon defended his decision, saying, “We aren’t required to display signs of respect — our respect is earned, not demanded.”

Muldoon issued a statement taking a shot at the president -- calling him 'divisive" -- and saying honoring Trump means the city is "taking sides" against some residents.

“When the Town Of Jackson decides to honor such a divisive person, it is taking sides against some of its residents,” Muldoon said in the statement. “The Town Council has made no such decision, and until and unless it does, that kind of honor will not be bestowed.”

Muldoon stated that no one at city hall approved the placement of the portraits, comparing a requirement to display them to Stalinism.

"We aren’t required to display signs of respect ― our respect is earned, not demanded,” Muldoon explained. “Dictators like Joseph Stalin required their portraits to be displayed everywhere. Luckily, we do not live in a dictatorship.”

Saying it was raising the specter of “ugly, national partisan politics” into the popular resort town, Vogelheim stated, “It has fanned this fire of divisiveness among friends and neighbors. It’s unfortunate.”