What Jeff Bezos gets wrong (and right) with his populist philanthropy 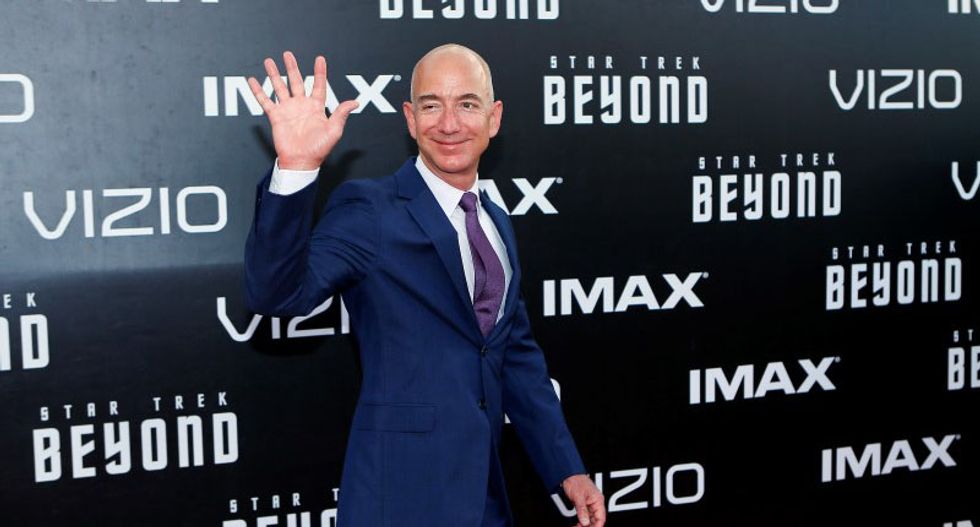 By Ted Lechterman, Postdoctoral Fellow, Stanford University. Jeff Bezos, the world’s second-richest person, trails his peers when it comes to generosity. His family’s donations to hospitals, museums and universities rarely make headlines, and he hasn’t signed the Giving Pledge, a commitment by many of the world’s richest people to give away most of their wealth. So…