‘When was the last time an actor assassinated a president?’: Johnny Depp latest to joke about killing Trump 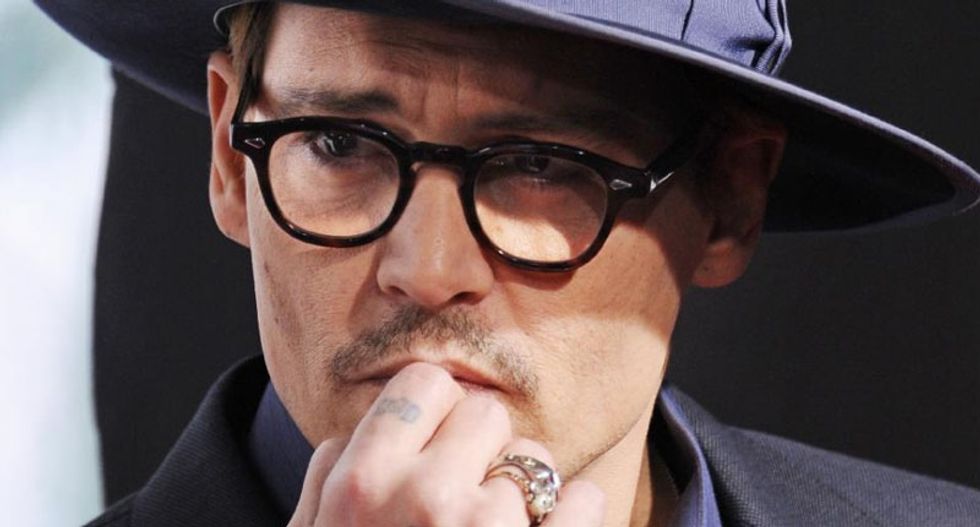 Actor Johnny Depp made a joke about assassinating President Donald Trump during an appearance in Glastonbury in the United Kingdom.

He appeared at a drive-in theater introducing his 2004 film "The Libertine," but the speech devolved into a political speech about Trump, The Guardian reported Thursday.

“I think he needs help and there are a lot of wonderful dark, dark places he could go,” Depp said, as the audience cheered. “It is just a question – I’m not insinuating anything. By the way, this is going to be in the press. It will be horrible. I like that you are all a part of it. When was the last time an actor assassinated a president?”

The question was a reference to the death of former President Abraham Lincoln shot by actor John Wilkes Booth in 1865.

“I want to qualify, I am not an actor. I lie for a living. However, it has been a while and maybe it is time,” he continued.

While introducing the film, which depicts the life of the second Earl of Rochester, who drank himself to death, Depp thanked the audience saying it was "beautiful, chaotic, madness."

He told the 1,500-person crowd that he made the film to bring back the life of a great English poet many miss. "He was written off as a jokester, a hoaxer. This guy is one of the deepest poets," Depp said.