WSJ reporter: No one will tell me how GOP source who tried to get Hillary's emails from Russia died 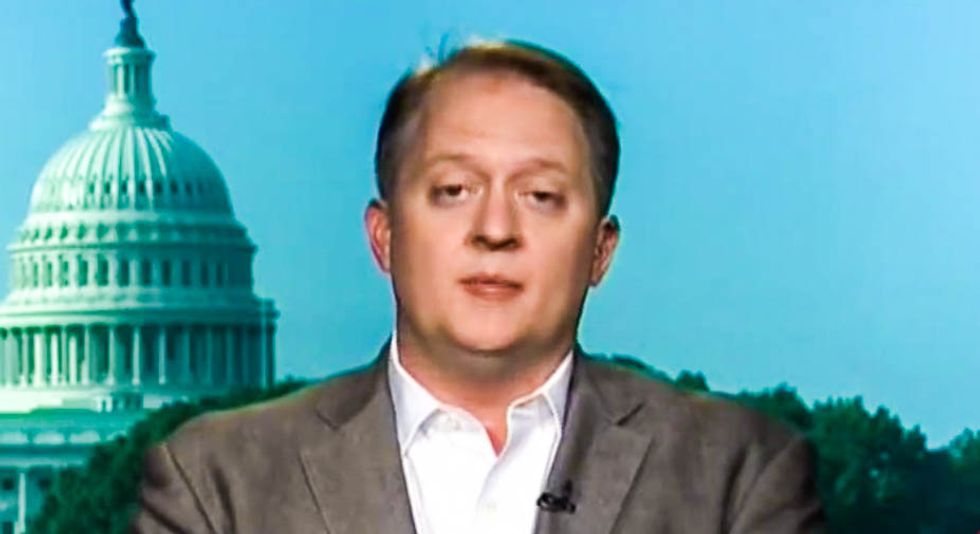 During the interview, Harris explained that Smith reached out to him to tell him his story shortly before he passed away on May 14 at the age of 81. MSNBC's Elise Jordan then noted that Harris never mentioned Smith's cause of death in his story about his role in trying to retrieve Clinton's deleted State Department emails from Russian state hackers.

"It's a great question, and I should say we do not know how he died," he said. "We made multiple attempts, both with family members and with associates of his, as well as government officials in the town where he lived, to try and determine his cause of death, and we were unsuccessful."

Harris did note that Smith was 81 years old, and he had seen no evidence of any kind of foul play involved in his death.

Smith's obituary, which appeared in the Chicago Tribune last month, similarly never mentioned the cause of his death.