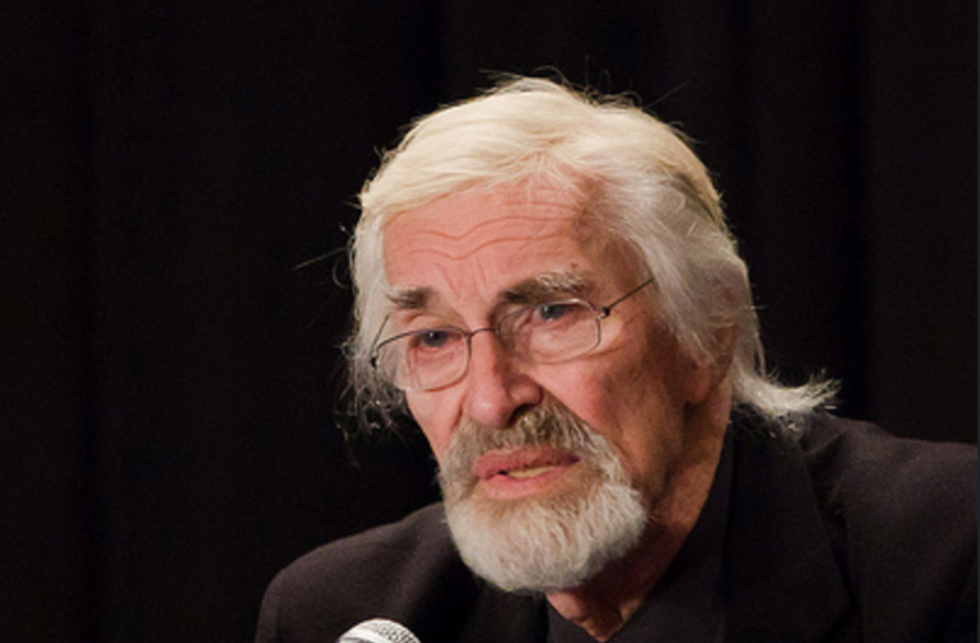 Actor Martin Landau has died at the age of 89, according to TMZ.com.

Landau began his acting career in the 1950s and starred in the "Mission: Impossible" series and a number of feature films including Alfred Hitchcock's "North by Northwest" and Francis Ford Coppola's "Tucker: The Man and His Dream," for which Landau was nominated for an Academy Award for Best Supporting Actor.

Landau won a Golden Globe Award for Best Male TV Star in 1968 for his work on "Mission: Impossible."

The actor's cause of death has not yet been disclosed.