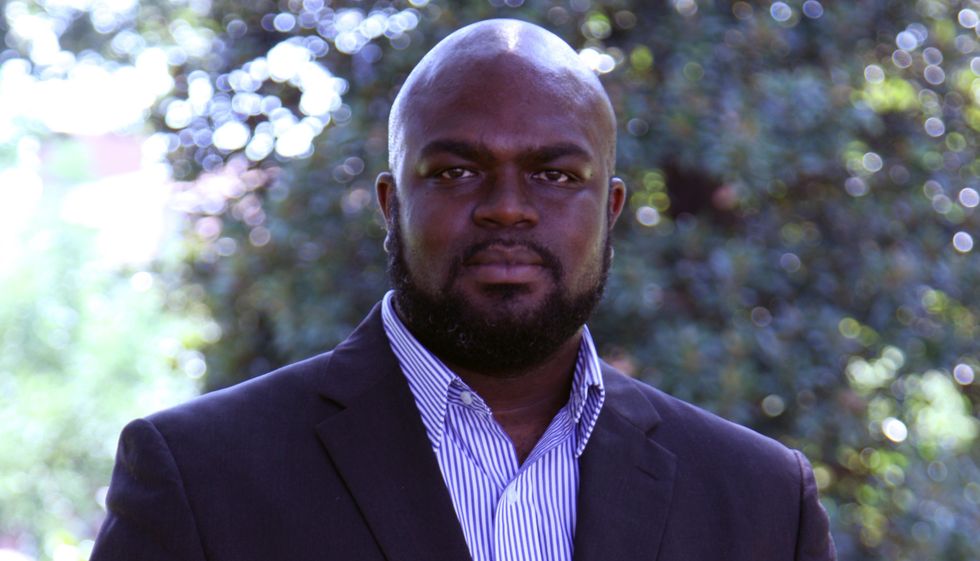 Earlier this year, the leadership of the Southern Baptist Convention tried to quash a resolution that condemned the so-called "alt-right" movement and its advocacy of white supremacy.

Although a resolution condemning the alt-right was eventually adopted, that wasn't good enough for Lawrence Ware, who serves as co-director of the Center for Africana Studies at Oklahoma State University and who has been an ordained minister at the Southern Baptist Convention for nearly a decade.

In a scathing open letter published in the New York Times, Ware announced that he was renouncing his denomination over its hesitancy to condemn white supremacy, as well as what he describes as its members support for President Donald Trump.

"As a black scholar of race and a minister who is committed to social justice, I can no longer be part of an organization that is complicit in the disturbing rise of the so-called alt-right, whose members support the abhorrent policies of Donald Trump and whose troubling racial history and current actions reveal a deep commitment to white supremacy," he writes.

Among other things, Ware notes that large majorities of Evangelical Christians, including many Southern Baptists, have told pollsters they approve of Trump's job as president. He also called out many Southern Baptist churches for remaining publicly "silent" about Trump's policies, while at the same time being "hostile" to racial justice movements such as Black Lives Matter.

"I love the church, but I love black people more," he concludes. "Black lives matter to me. I am not confident that they matter to the Southern Baptist Convention."