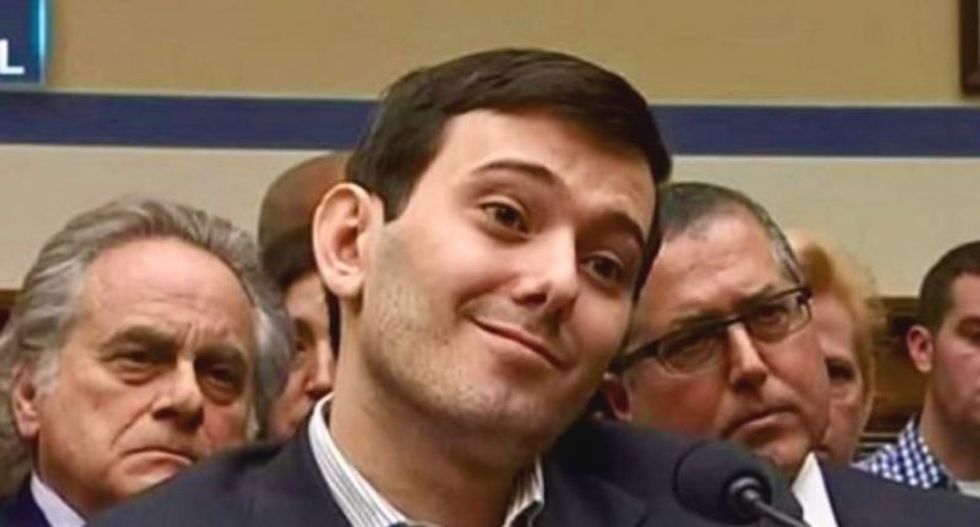 Shkreli, 34, is best known for raising the price of anti-infection drug Daraprim by 5,000 percent in 2015 as chief executive of Turing Pharmaceuticals. The increase sparked outrage from U.S. lawmakers and patients and earned Shkreli the nickname "pharma bro."

The charges he now faces relate not to Turing but to Shkreli's management of his previous drug company, Retrophin Inc, and hedge funds MSMB Capital and MSMB Healthcare, between 2009 and 2014. Prosecutors claim he lied to MSMB investors, lost their money and paid them back with cash and stock stolen from Retrophin.

"Maybe Martin could have been more responsive to the needy investors," said Benjamin Brafman, Shkreli's lawyer. "Maybe because of the way his mind operates at warp speed, he was doing too many things at one time."

But Brafman urged jurors to see Shkreli as an eccentric genius, driven by his desire to build a drug company that would save lives. He stressed that the investors made money in the end.

"He knew exactly what he was doing," she said. "We have proven his intent to deceive beyond any doubt."

She described Shkreli as "calculating," saying he told investors what they wanted to hear so they would hand over their money.

Kasulis told the jurors it did not matter that Shkreli's hedge fund investors were paid back by Retrophin.

"If you rob a bank, and then you rob another bank to pay back the first back, you still robbed that first bank," she said.

Shkreli, who did not testify in his defense, has often seemed to revel in his public reputation, posting on social media even as his trial unfolded.

"My case is a silly witch hunt perpetrated by self-serving prosecutors," he posted on Facebook Thursday, after the first part of Brafman's argument. "Thankfully my amazing attorney sent them back to junior varsity where they belong. Drain the swamp. Drain the sewer that is the (U.S. Department of Justice). MAGA."