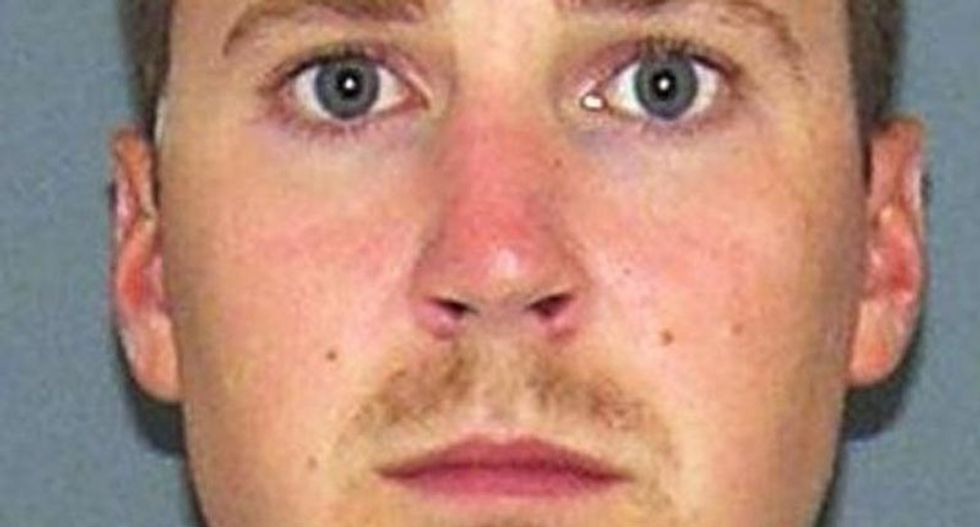 A white former police officer who shot and killed an unarmed black motorist two years ago in Cincinnati won't face a third trial.

Hamilton County Prosecutor Joe Deters said Tuesday that he was dropping all charges against Ray Tensing, a former University of Cincinnati police officer, in the shooting death of 43-year-old Sam DuBose, reported the Associated Press.

Two previous juries were unable to reach unanimous verdicts on murder and voluntary manslaughter charges against Tensing, and the prosecutor said he doubted another trial would have a different outcome.

“I don’t like it. We believe we cannot be successful at trial,” Deters said.

The Republican prosecutor said he had referred the case to the Department of Justice to determine whether DuBose's civil rights had been violated, and he said the slain man's family was upset with his decision.

Tensing stopped DuBose on July 19, 2015, for a missing front license plate, as required in Ohio, and said he fired his weapon to stop the driver from dragging him with his car.

An expert witness for the prosecution said the officer's body camera disproved those claims.