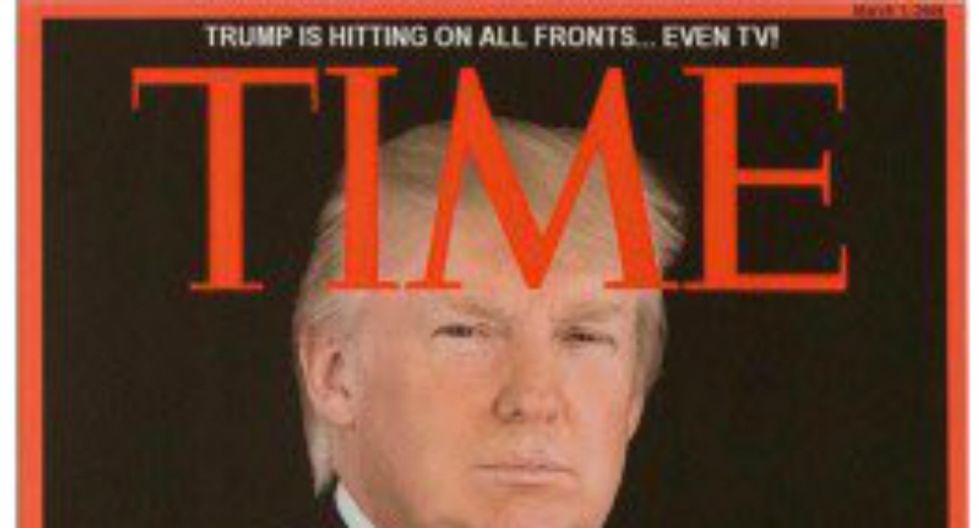 President Donald Trump is so seemingly enamored with Time Magazine that he is willing to hang fake framed covers with his face on them on several of his golf courses.

Now the New York Post reports that two top Trump supporters have been making moves that could foreshadow their interest in buying Time, Inc., the parent company behind Time Magazine.

A recent regulatory filing shows that Renaissance Technologies, the company owned by Trump-backing billionaire Robert Mercer, recently bought up nearly 2.5 million Time, Inc. shares for a total of $48.1 million, giving it a 2.5 percent stake in the company.

The Post, however, views Toobin's report skeptically and notes that Pecker "would seem to have much less financial firepower to back up such a purchase than Mercer."

The Mercer family has in the past not only funded Trump's presidential campaign, but has also financially backed Sen. Ted Cruz (R-TX) and Breitbart News, the right-wing website formerly run by top Trump political strategist Steve Bannon.