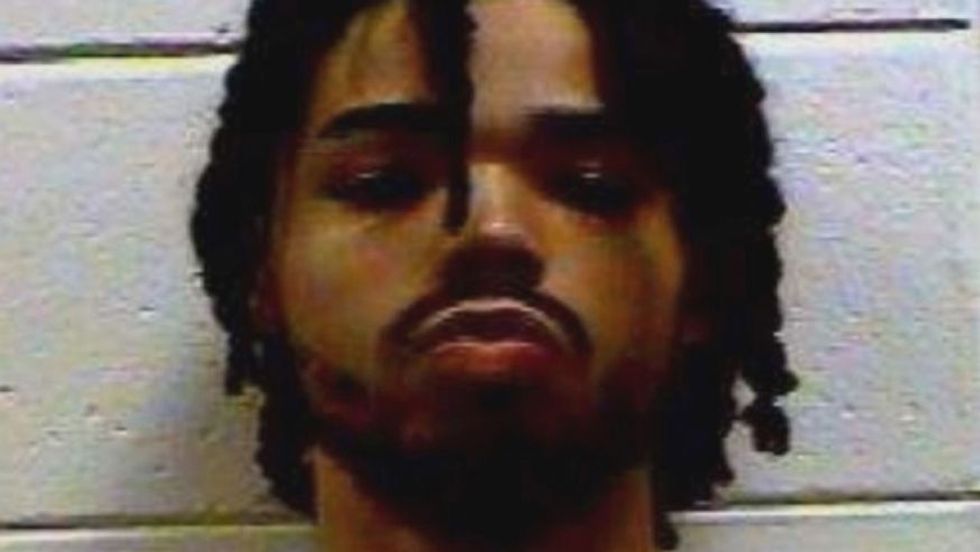 Joshua A. Salovich, who allegedly beat his daughter over a failed math lesson (Photo via Laud. County Sheriff's Department).

Police in Meridian, Mississippi, alleged in court this week that a local father beat his three-year-old daughter to death over a failed math lesson.

The Meridian Star reports that 25-year-old Meridian resident Joshua A. Salovich was accused by police this week of killing his daughter, Bailey Salovich, after she failed a math lesson and soiled her pants.

"It was all his fault," Meridian Police Detective Kevin Boyd told the court on Monday.

A local hospital alerted police late last week after they found Bailey Salovich suffered from "suspicious" injuries that might have been a result of deliberate abuse.

The toddler was flown to a hospital in Jackson, Mississippi, for treatment for her injuries over the weekend, but she passed away shortly afterward. Hospital officials in Jackson told police that the girl was suffering from "brain bleeding, a possibly detached retina and her lungs were filled with blood."

Boyd testified on Monday that Salovich beat his daughter because she was being difficult about doing a math lesson with him.

"She apparently did not want to participate and get the correct numbers," Boyd said, according to the Meridian Star. "He said he would pop her with his hands on her butt and legs when she got a wrong answer... (he said he) backhanded her several times in the stomach because she kept getting it wrong."

Boyd also said that Salovich was visibly upset when he learned about Bailey's death and he allegedly said, "I killed my child."

Raw Story has reached out to the Meridian Police Department for additional comment and will update this story if it responds.