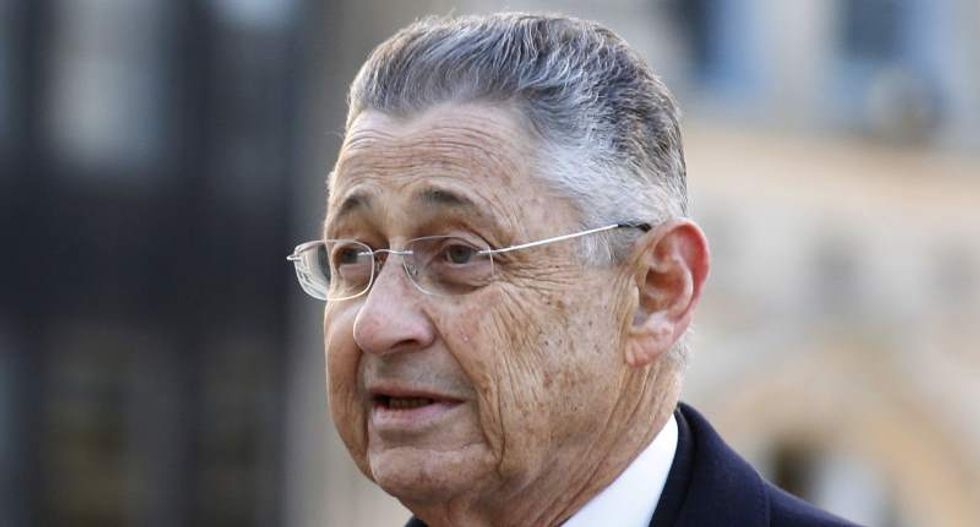 The 2nd U.S. Circuit Court of Appeals in Manhattan voided Silver's November 2015 conviction for honest services fraud, extortion and money laundering, even though federal prosecutors had presented "sufficient" evidence to prove those charges.

Silver's case was returned to the trial court for further proceedings.