Georgia paper says race between black and white candidates 'could feel like Beyonce vs. Taylor Swift' 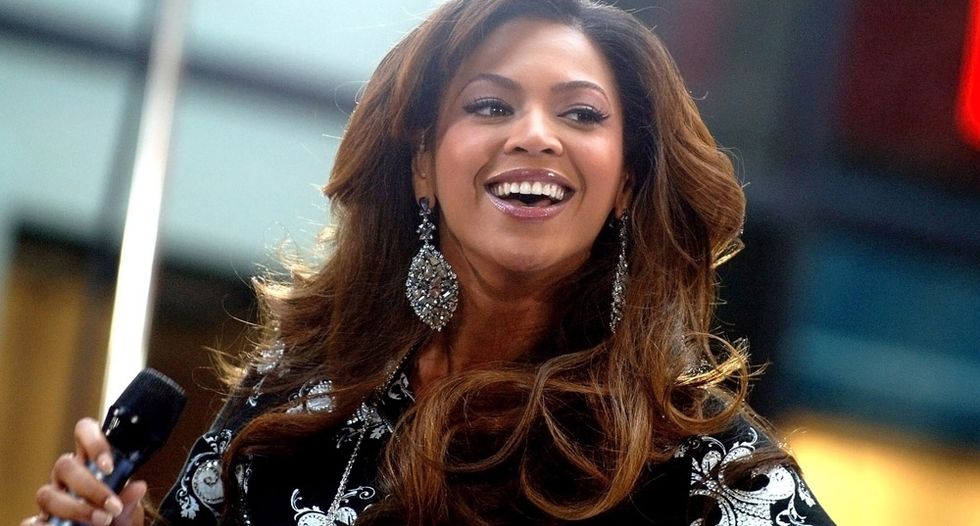 The Atlanta-Journal Constitution on Saturday said the Democratic race for governor in Georgia could be like a battle between pop stars Beyoncé and Taylor Swift.

"If certain parties have their way, next year’s Democratic race for governor in Georgia could have the feel of a feud between Beyoncé and Taylor Swift," Atlanta-Journal Constitution wrote.

But the analogy is drawing some rebuke on social media.

"Delete this and try again," one reader wrote on Twitter.

"Whose idea was this? Maybe let’s not simplify complex women candidates into pop stars? Don’t remember y’all reducing Perdue to a pop star," said another.

"There is so much wrong with this tweet: it's condescending/sexist, it reduces serious issues to entertainment, & it fails to inform. Stop," a third person added.

"A race for governor that could feel like Beyoncé vs. Taylor Swift? What kind of professional journalist floated this trash out there? SMH," remarked a fourth.

The comparison to Beyoncé, at least, does have some significance. As the Atlanta-Journal Constitution explains, the recently-formed political group "Get in Formation" is hoping to rally black women behind Abrams. The group takes it name from Beyoncé's hit "Formation."