GOP strategist: Trump's bullying shows he is 'a weak person's idea of what a strong person is' 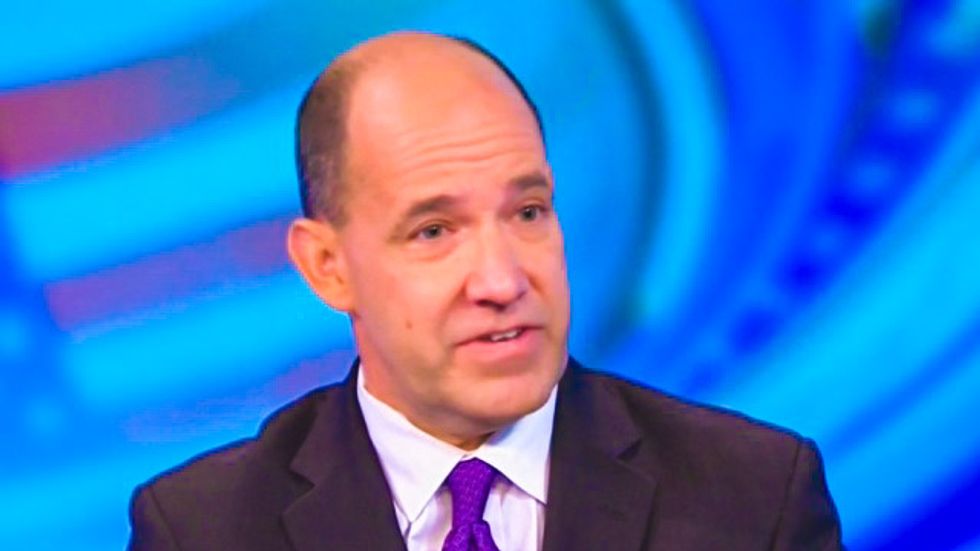 Mediaite.com reported that Dowd was speaking with Martha Raddatz on ABC's "This Week" when he took exception to Trump's offensive encouragement of police brutality during an appearance before a group of Long Island, NY law enforcement officials.

“Like, when you guys put somebody in the car and you’re protecting their head, you know, the way you put the hand over," Trump said. "Like, don’t hit their head and they’ve just killed somebody. Don’t hit their head. I said, you can take the hand away, okay?”

"He's somehow launched himself back in the 13th century about what he views as a strong person," Dowd concluded.

The remarks echo commentators' quips that Trump acts like a "stupid person's idea of a smart person" and "a loser's idea of a winner."