Hackers to scour voting machines in search for election vulnerabilities 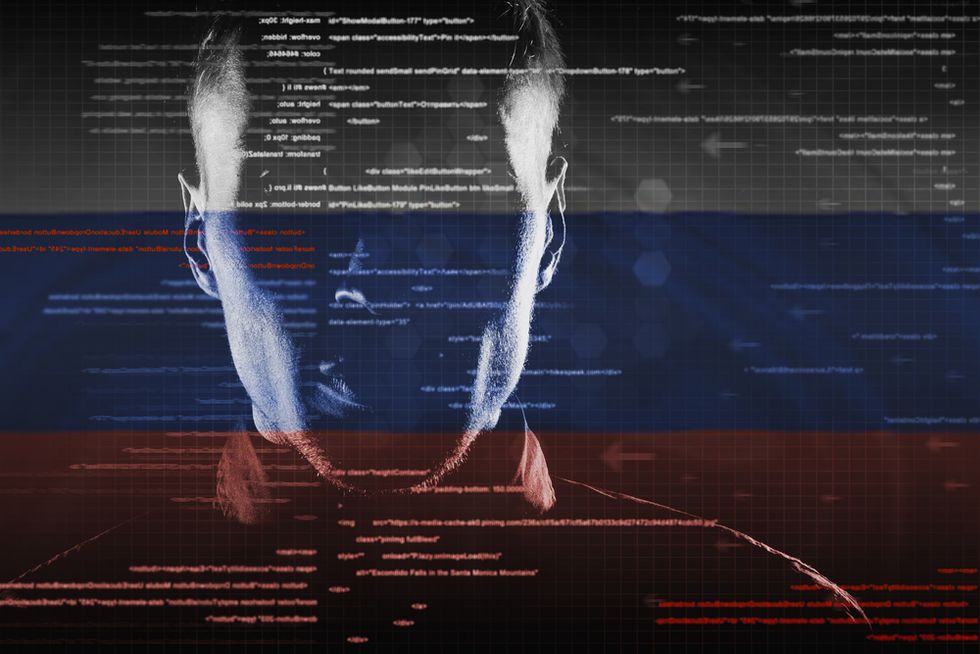 Hackers attending this weekend's Def Con hacking convention in Las Vegas will have a chance to break into voting machines and voter databases in a bid to uncover vulnerabilities that could be exploited to sway election results.

Organizers decided to set up the 25-year-old conference's first "hacker voting village" to raise awareness about the threat of election results being altered through hacking.

Such concerns have been growing since the end of last year, when news surfaced that top U.S. intelligence agencies had determined that Russian President Vladimir Putin ordered computer hacks of Democratic Party emails to help Republican Donald Trump win the Nov. 8 election.

Those concerns escalated in June, when a U.S. Department of Homeland Security official told Congress that Russian hackers targeted 21 U.S. state election systems in the 2016 presidential race and a small number were breached, but there was no evidence any votes were manipulated.

Russia has consistently denied all such accusations.

“The genie is out of the bottle," Def Con founder Jeff Moss said in an interview. "The age of interference in voting has arrived on a large scale through electronics."

The voting village is one of about a dozen interactive areas where participants can study and practice hacking. Others areas include automobiles, cryptology, healthcare, lockpicking and wireless networks.

It will house more than 30 pieces of election equipment, including types of voting machines and digital poll books that are currently in use.

"We’re going to get our hands on the machines. People are going to pull them apart,” Moss said.

The village will also run training simulations where a "blue team" is tasked with defending a mock voter registration database from a "red team" of hackers. Moss said he expects several county voting officials to join in.

The village will hold a full-day conference on election hacking, featuring talks by technology and legal experts, as well as former government officials.

It is open to the more than 20,000 people expected at this year's Def Con convention.

Jake Braun, one of the village's organizers, said he believes the talks and hands-on work will convince participants that election results are not immune to hacking.

"There’s been a lot of claims that our election system is unhackable. That's BS," said Braun. "Only a fool or liar would try to claim that their database or machine was unhackable."