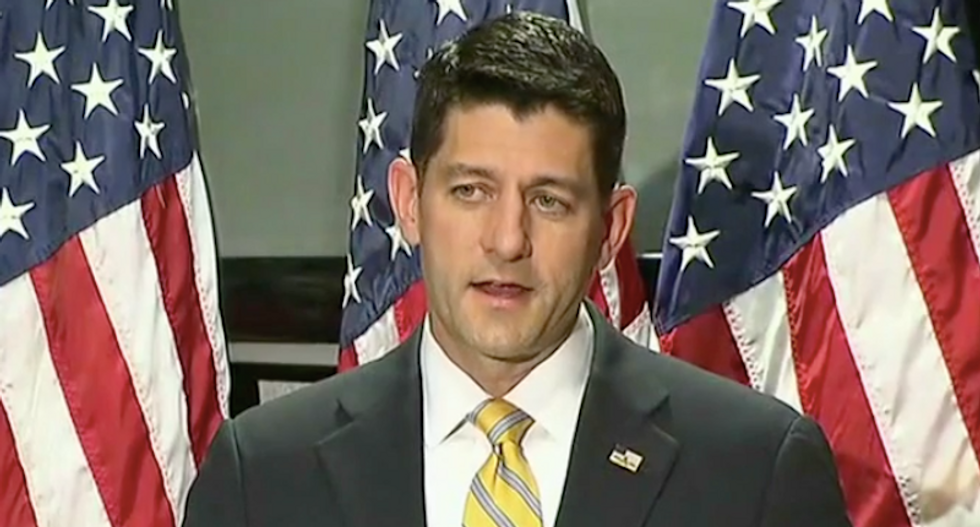 "The budget that's going through Congress now is just the budget, it's not the actual tax reform bill. That's something that will be written in the fall," Ryan said in an interview with Wisconsin-based WBEL-AM Radio's "The Stan Milam Show."