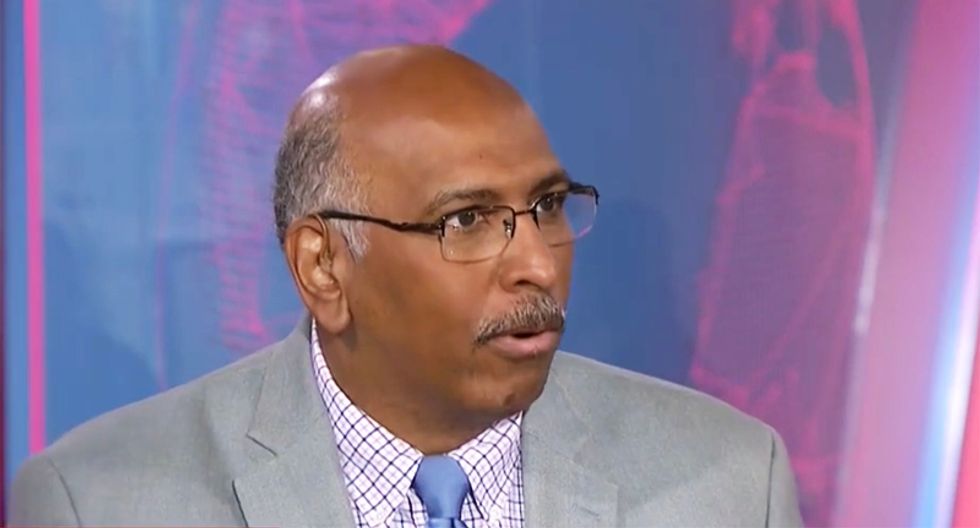 Reince Priebus resigned last week as President Donald Trump's chief of staff, and his fellow Republicans say he deserved the humiliation he endured during his six-month tenure in the White House.

As chairman of the Republican National Committee, he tried to play it both ways as Trump campaigned toward his nomination and surprise win -- privately urging Trump to drop out over the "Access Hollywood" tape but publicly playing the good soldier, reported The Atlantic.

Trump never forgave Priebus for calling on him to drop out weeks ahead of the election, and he never quite trusted his chief of staff but felt he was needed as a link to congressional Republicans.

“I see him as kind of a tragic figure,” said Charlie Sykes, a conservative MSNBC commentator who's known Priebus for years. “What began as a matter of duty on his part—the decision to go all-in on Trump—ended with this scorchingly obscene humiliation. It’s sad, but it’s the result of choices he made -- it’s not like he wasn’t warned.”

Trump undermined his chief of staff throughout their six months together, calling him "Reince-y" and mocking him in front of colleagues -- like the time the president made fun of Priebus for expressing excitement at spotting his Wisconsin house on the ground from Air Force One.

“He acts like a battered spouse,” GOP consultant Rick Wilson told The Atlantic.

Michael Steele, who Priebus unseated as RNC chief in 2011, said he didn't feel any sympathy toward his former staffer.

“This is the bed Reince has been making for himself since he was my general counsel,” Steele told me. “He’s a guy who’s always positioning himself for the next thing. Karma’s a bitch, ain’t it?”