Lawrence O'Donnell burns Trump's ignorance on Italy: 'You'll be speaking to a person whose name you can't spell' 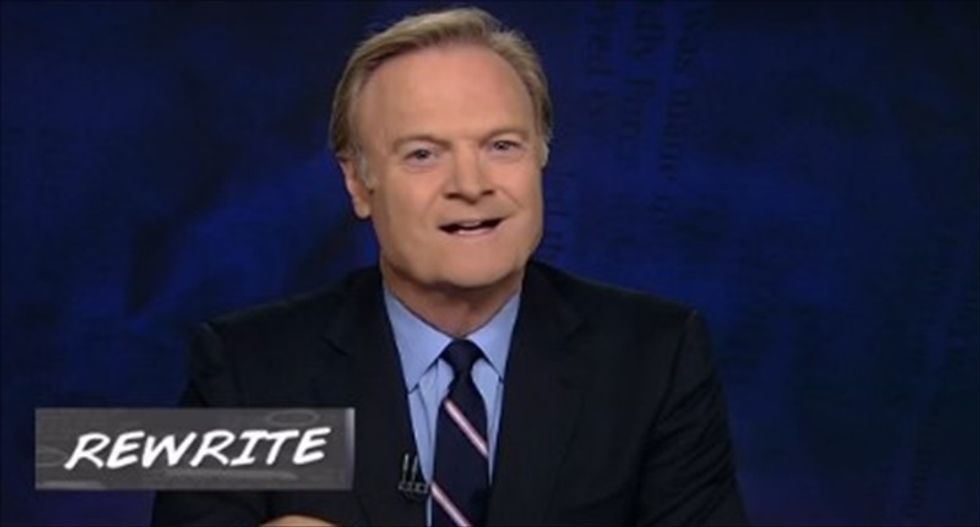 In a message posted to Twitter, the president announced that he would be "speaking with Italy this morning."

O'Donnell, who is a longtime critic of Trump, was compelled to respond.

"No you won't," the MSNBC host shot back. "You'll be speaking to a person whose name you don't know or can't spell."