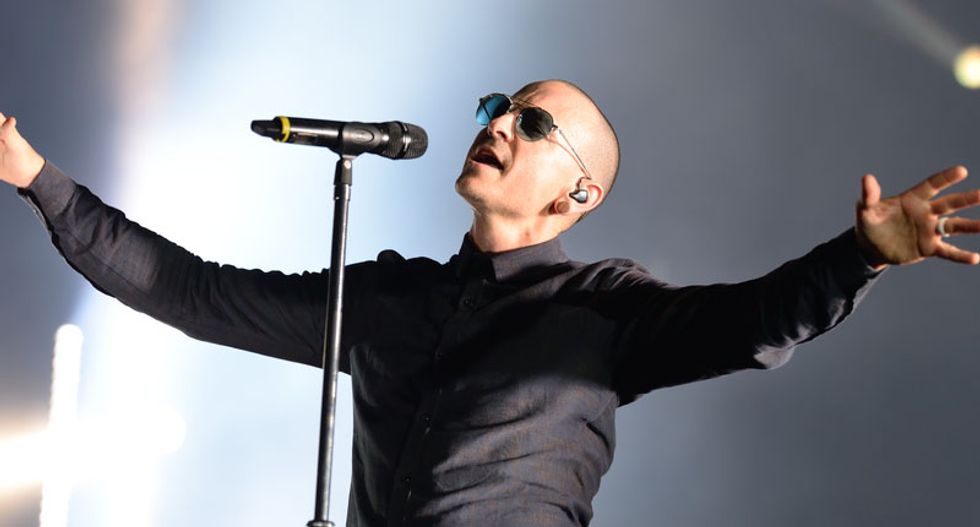 The publication reported that Bennington's body was discovered at a private residence in Los Angeles County this week. He committed suicide by hanging, law enforcement sources told TMZ.

He is survived by his second wife, Talinda, and six children.

"I just watched a video of you singing 'A day in the life' by the Beatles and thought of my dream," Bennington wrote on Facebook after news of Cornell's death. "I’d like to think you were saying goodbye in your own way. I can’t imagine a world without you in it. I pray you find peace in the next life. I send my love to your wife and children, friends and family. Thank you for allowing me to be a part of your life."