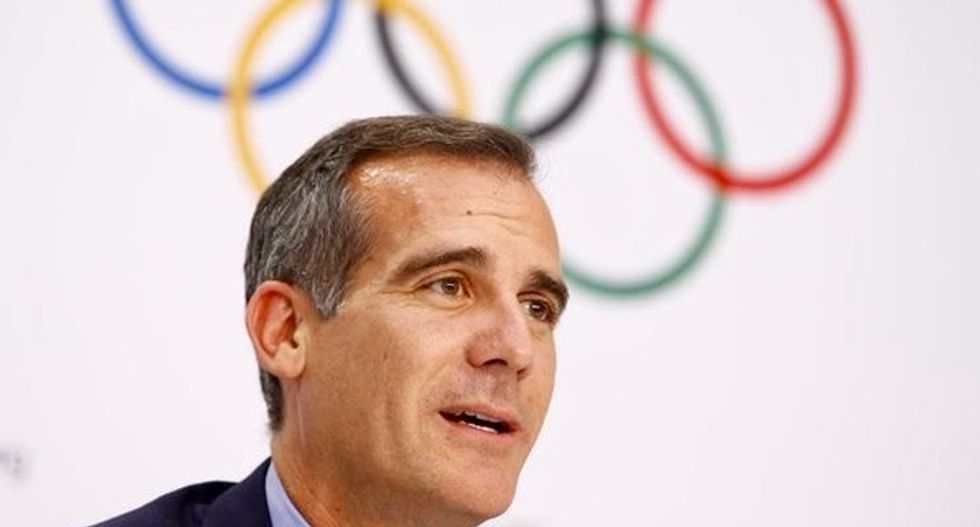 Los Angeles will host the 2028 Summer Olympics after reaching a deal with Olympic organizers, a source close to the negotiation told Reuters on Monday, a move that paves the way for Paris to host the 2024 Games.

An announcement from the International Olympic Committee was expected later on Monday.

The deal was first reported on by the Los Angeles Times, which cited an unnamed source.

Los Angeles Mayor Eric Garcetti's office said he and other backers of the city's bid for the 2024 Olympic and Paralympic Games would make an announcement to the news media at 5 p.m. PDT (0000 GMT).

Asked to comment on the Times report, a spokeswoman for the Paris 2024 bid said the French city would comment only after official announcements were made.

A formal announcement about which city would host and when had not been expected until September when the International Olympic Committee (IOC) is set to meet in Lima, Peru.

Los Angeles - the site of the Summer Olympics in 1932 and 1984 - had argued that it could host a low-cost Olympics given that it already has all the necessary infrastructure in place, while Paris would need to build several expensive structures.

But recent bids by Paris had been passed over, and many felt the French capital was due to get the nod for the 2024 Games, which will mark 100 years since the last time it hosted a Games.

Los Angeles' notorious traffic and the impact of President Donald Trump's ban on travel to the United States from certain Muslim-majority nations had been seen as factors weighing against the West Coast city's bid.

Garcetti has said that while Los Angeles would prefer to host the Games in 2024, it was not outright opposed to hosting in 2028 instead.

"An Olympic win is an Olympic win," Garcetti told Reuters in May when the city hosted an IOC inspection committee.