Malia Obama didn't lose her summer internship in Spain for smoking weed -- in fact, she wasn't even there 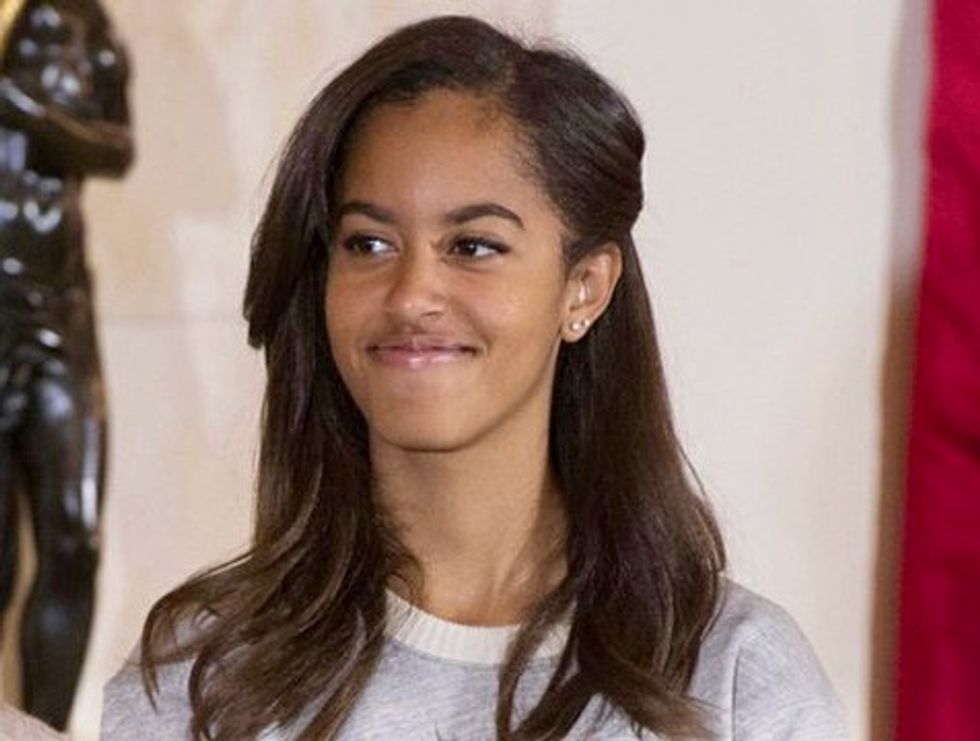 Despite what some right-wing racists would like to believe, Malia Obama was not fired from her "cushy" internship at the U.S. Embassy in Madrid for smoking pot earlier this year. In fact, she wasn't there this summer at all.

Snopes, PolitiFact and High Times have all confirmed that the eldest Obama daughter not only didn't work in Madrid this summer, but that stories of her getting fired for weed are fake news.

The story stems from a post on a blog called "Freedom Crossroads -- America Love It Or Leave It," a site whose political leanings are apparent from their name. The post, dated June 29, 2017, is titled "Malia Obama Fired From Cushy Internship At Spanish Embassy."

"She was caught, by Embassy Security — aka the U.S. Marines — on the roof of the building burning a doobie and playing with the Ambassador’s carrier pigeons," the fake news story read. "Ambassador Bedard is an avid hobbyist."

As PolitiFact noted, the Obama family spent some of the summer vacationing in Jakarta, Indonesia (where the former president lived as a child) and Bali, and Malia is spending the summer interning for the Weinstein Company studios before starting at Harvard in the fall.

Freedom Crossroads also claimed Malia won't be attending Harvard, and also that "she has no future in government, since all government jobs require drug tests."