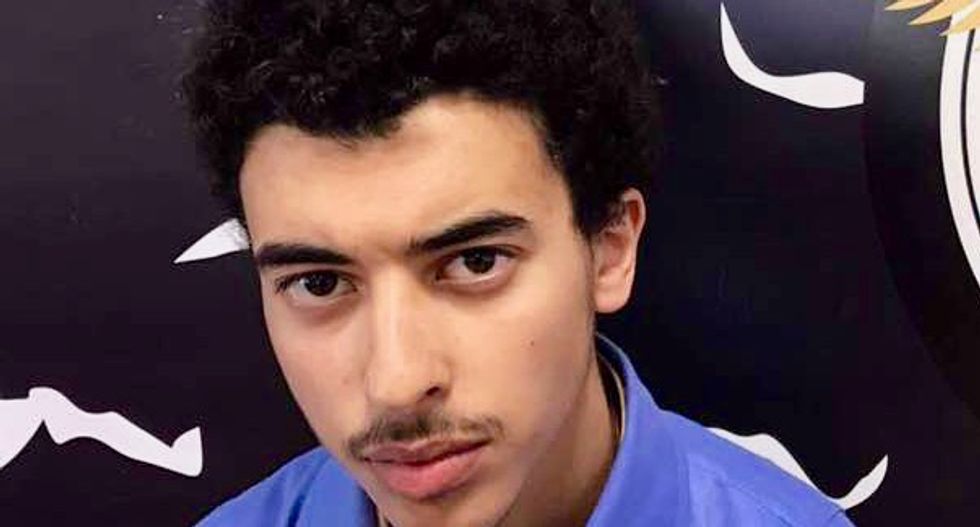 Police have found that Manchester bomber Salman Abedi was essentially financing his life with student loans, a recent report by The Sun details.

While authorities still believe that "more arrests are possible," in the wake of the attack that killed 22 people, they're learning more about Abedi's life. They're working with the Libyan government to have Abedi's brother Hashem turned over as well.

Russ Jackson, the Chief Superintendent in charge of the investigation, believes others were "aware or complicit" and they're still creating a full account about his life, beliefs and background.

"We do believe that there are other people potentially involved in this. We do however believe further arrests are possible," he told The Sun. He also confirmed reports that Hashem Abedi is being held in Tripoli and the British government is fighting for extradition.

Analysts have also searched through three million files and 16,000 hours of footage as they piece together his movements in the days and weeks prior to the attack. They're also trying to locate a missing blue suitcase he was seen dragging.