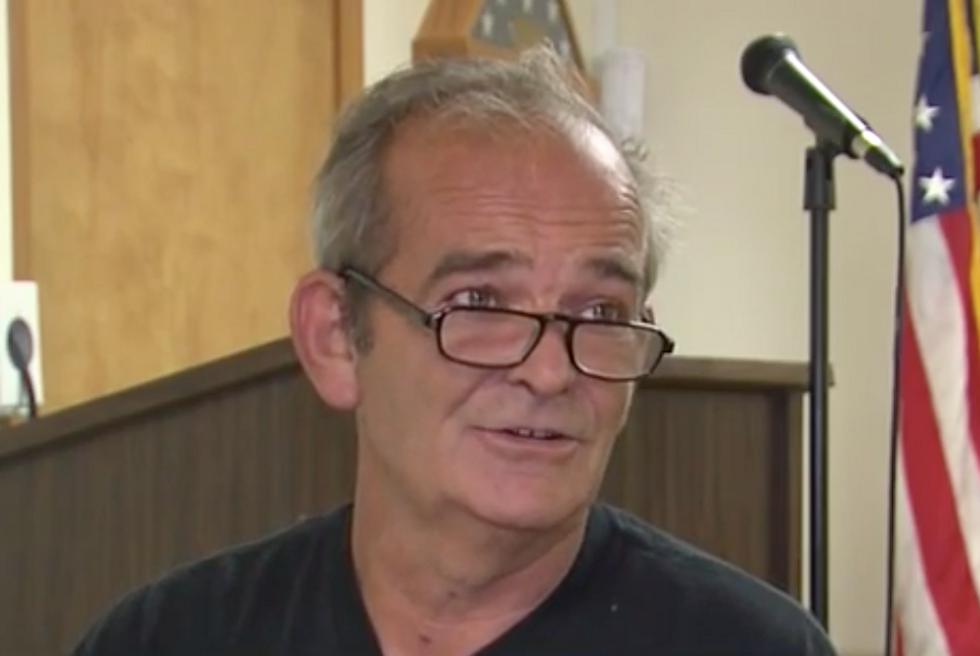 A city alderman in Greenwood, Missouri is facing calls for his removal from the city council after he told the city's black mayor not to "go all NWA" in an argument, but insists he meant nothing racial by it.

Channel 41 Action News reported that Greenwood Alderman Marvin Megee was in a heated debate on Tuesday with a Parks Board volunteer when Mayor Levi Weaver tried to intervene.

Megee told the mayor not to "go all NWA" on him -- which means "Niggaz Wit Attitudes," a 90s hip-hop group that pioneered the so-called "gangsta rap" genre.

The mayor has since called for Megee to be removed from office.

"The Mayor is calling me a racist and that is simply not true," said Alderman Megee. "What I was saying is, 'You're not going to go all non-workplace appropriate on me, are you?'"

Weaver told Channel 41 that the city is looking into bringing in an outside attorney to handle the matter.