Mom feared beating by United employees — so she gave up toddler son’s $1,000 seat to standby passenger 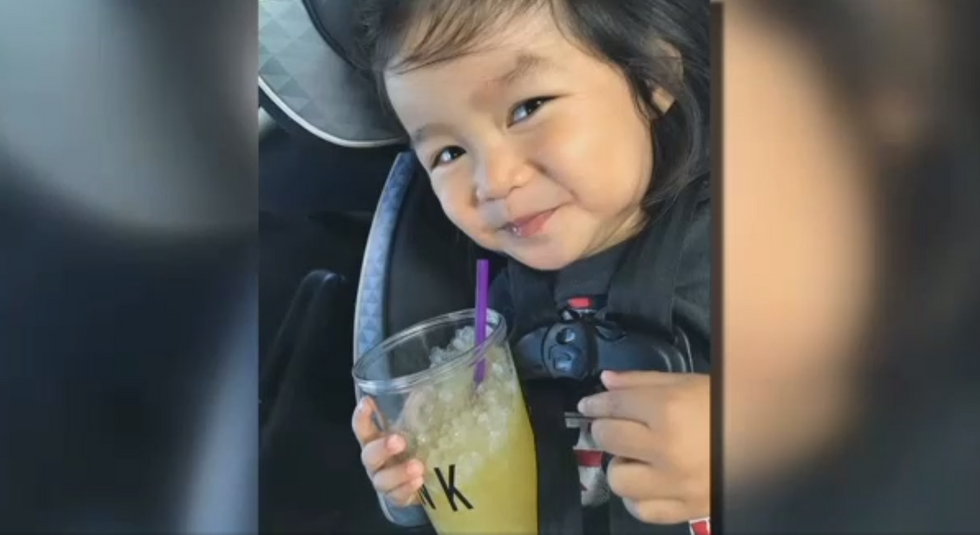 United Airlines has formally apologized to a Hawaii middle school teacher after it forced her to hold her 27-month-old son on her lap for over three hours because it had given away his seat to a standby passenger.

Hawaii News Now reports that Shirley Yamauchi last month had just boarded a flight from Houston to Boston to attend a teachers' conference when a standby passenger arrived behind her and informed her that he had been given the seat that was supposed to go to her 2-year-old son.

Yamamuchi tried in vain to get the flight attendant to help her resolve this problem, but the attendant told her the flight was full and simply walked away -- thus forcing her to hold her young son in her lap for the duration of the flight.

"I had to move my son onto my lap," she said. "He's 25 pounds. He's half my height. I was very uncomfortable. My hand, my left arm was smashed up against the wall. I lost feeling in my legs and left arm."

Yamamuchi also said that she didn't press the matter further because she feared United employees would beat her up, as they were infamously shown doing to passenger Dr. David Dao, whose violent removal from a flight from Chicago to Louisville back in April was captured on video.

"I started remembering all those incidents with United on the news," she said. "The violence. Teeth getting knocked out. I'm Asian. I'm scared and I felt uncomfortable. I didn't want those things to happen to me."

United has now issued a formal apology to the woman, who paid $1,000 to secure her son's ticket three months ago.

"We deeply apologize to Ms. Yamauchi and her son for this experience," the airline said. "We are refunding her son's ticket and providing a travel voucher. We are also working with our gate staff to prevent this from happening again."

Watch a video report on the incident below.