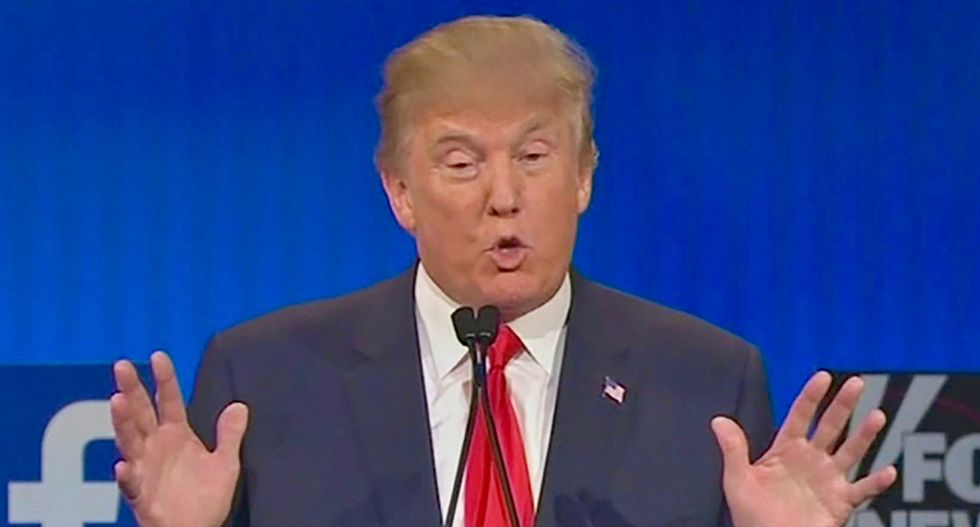 President Donald Trump launched "Made in America" week Monday afternoon with a nationally televised speech -- only to have MSNBC call him out for his own overseas manufacturing.

The president has dedicated the week to pushing manufacturers to use US labor and save jobs at home, while patting himself on the back for adding coal jobs.

MSNBC was less kind during the speech, running a chyron reading: "Trump: Made in America 'means it's the best.' (His family's products are mostly made overseas.)"

You see a screenshot below: