NRA spokesperson: Fining gun owners for not securing their weapons is just like 'shaming rape survivors' 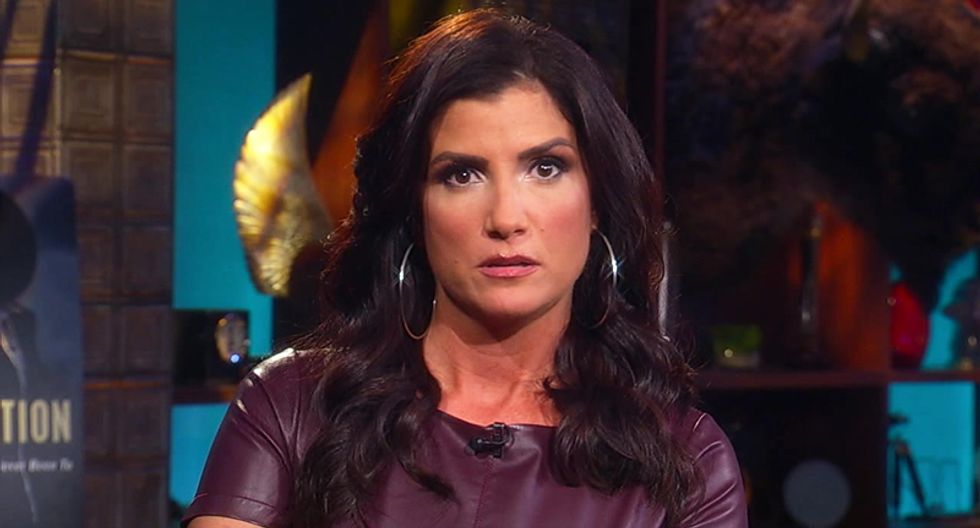 Addressing a report showing gun thefts are up in the deep south, an NRA spokesperson said any attempt to criminalize gun owners for not locking up their weapons would be the same as "shaming rape survivors."

"We talked about this just a little bit earlier here, this new study out now, I need everyone to know, the American Center for Progress [sic] is a left-wing group. They issued a study that gun thefts are up in the southern United States. They may or may not be -- it doesn’t matter," Stinchfield said, dismissing concerns about stolen guns flooding the streets. "The end result of the study is, they want to increase storage laws and give penalties to the victims for not storing their guns properly and they make no mention of going after the criminals."

According to Loesch, being penalized for leaving a gun attended is adding insult to injury, akin to shaming a rape victim for being a victim.

"These individuals that they are seeking to punish haven’t broken the law. They have been victimized, as you accurately noted. So why in the world would they pass legislation that seeks to further victimize the already victims of these criminal acts?"

Loesch was recently featured in an NRA video, direly warning an unspecified "they" are coming to grab American's guns in a pitch that was described as having racist overtones.