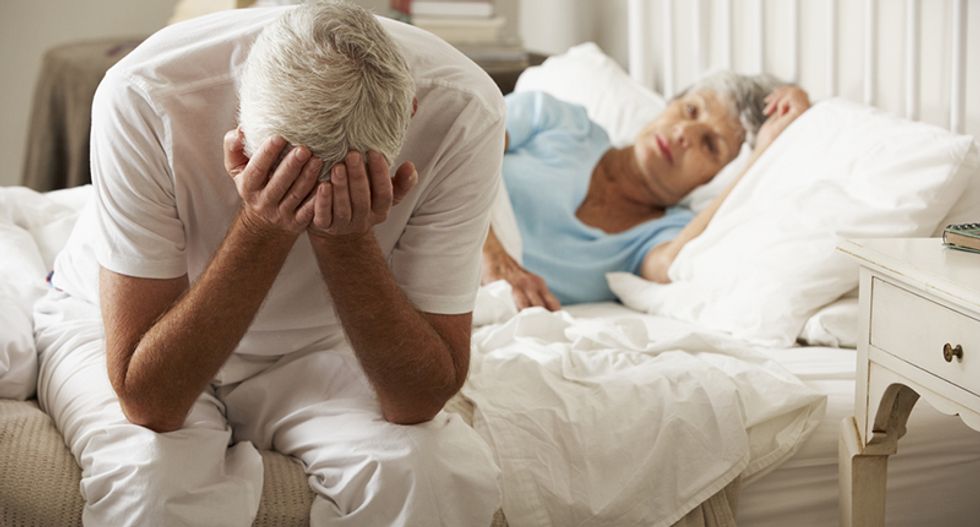 The “world’s first known” death from penis enlargement surgery has been recorded in Sweden, according to the Journal of Forensic Sciences and the New York Daily News. Earlier, similar surgeries have caused injury and death, but they involved unlicensed surgeons. RELATED: First rule of penile enlargement is don’t make the mistake this man did about his…