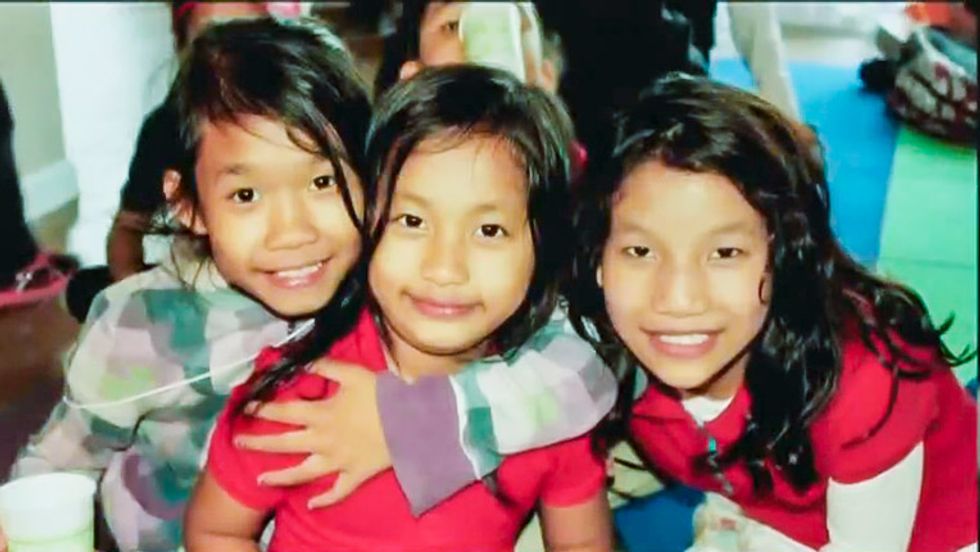 Ted Ferrioli, the Republican leader of Oregon's state Senate, said this week that he is preparing to take heat from Republican voters after the legislature passed a plan to spend $36 million on health care for undocumented children.

Senate Bill 558, which was passed by a 21-8 vote, expands the existing Oregon Health Plan to cover an additional 15,000 kids who have barred from the plan because they do not have legal residency status, according to the Statesman Journal.

The measure is funded by increasing taxes on large hospitals by 1.7 percent. Small hospitals will get a 4 percent hike.

Ferrioli told the paper that his constituents will accuse him of encouraging undocumented immigration.

“I can hear the town hall questions; I can write them,” he explained. “I will look at folks with anger in their eyes and they will not listen to the answer that it is less expensive (to provide coverage)."

“Folks can sharpen their knives and load up," the lawmaker added. "I’ll be in the district after the session is over. I can answer the questions then just as I can now.”

Republican Sen. Jeff Kruse justified his vote by calling it a conservative bill.

“This is not about the optics or the politics. This is about health care at a reasonable cost.”

The legislation now goes to the Democratic-controlled state House, where it is likely to pass. Democratic Gov. Kate Brown has also expressed support for the bill.