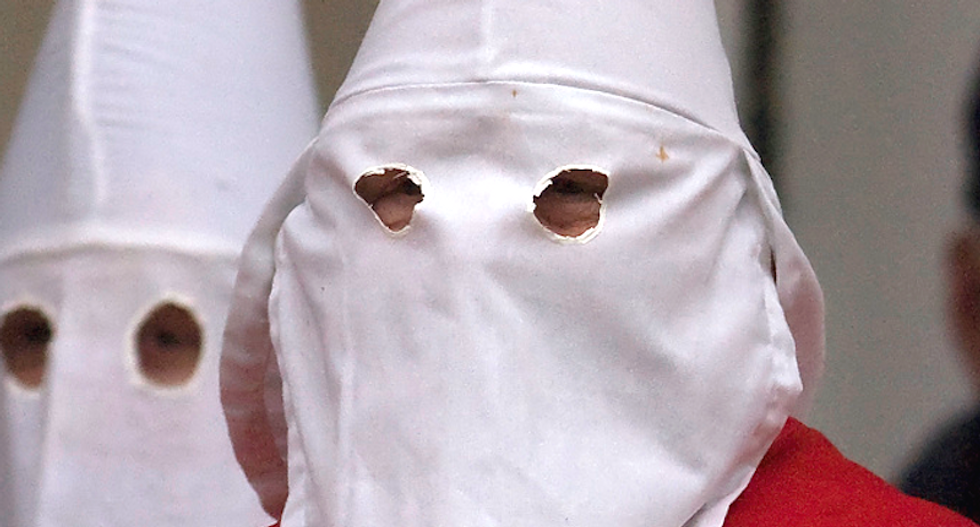 An Oxford University student who dressed up as a Ku Klux Klan member issued an apology — and then blamed President Donald Trump for his despicable actions.

Benedict Aldous, 19, claims his antics were purely ‘satire’ and were intended to draw attention to Trump’s possible connections to KKK members, according to the Daily Mail.

Aldous has since been banned from all future social events after he attended last year's Christ Church College Bop donning a pillowcase with slits for eyes.

“I did not intend to offend anyone and removed the costume within two minutes of arriving after realizing the inappropriateness of it,” Aldous said.

The party occurred back in December 2016, but Aldous was only recently punished and identified.